Danger Zone – Government’s About To Steal Your Savings 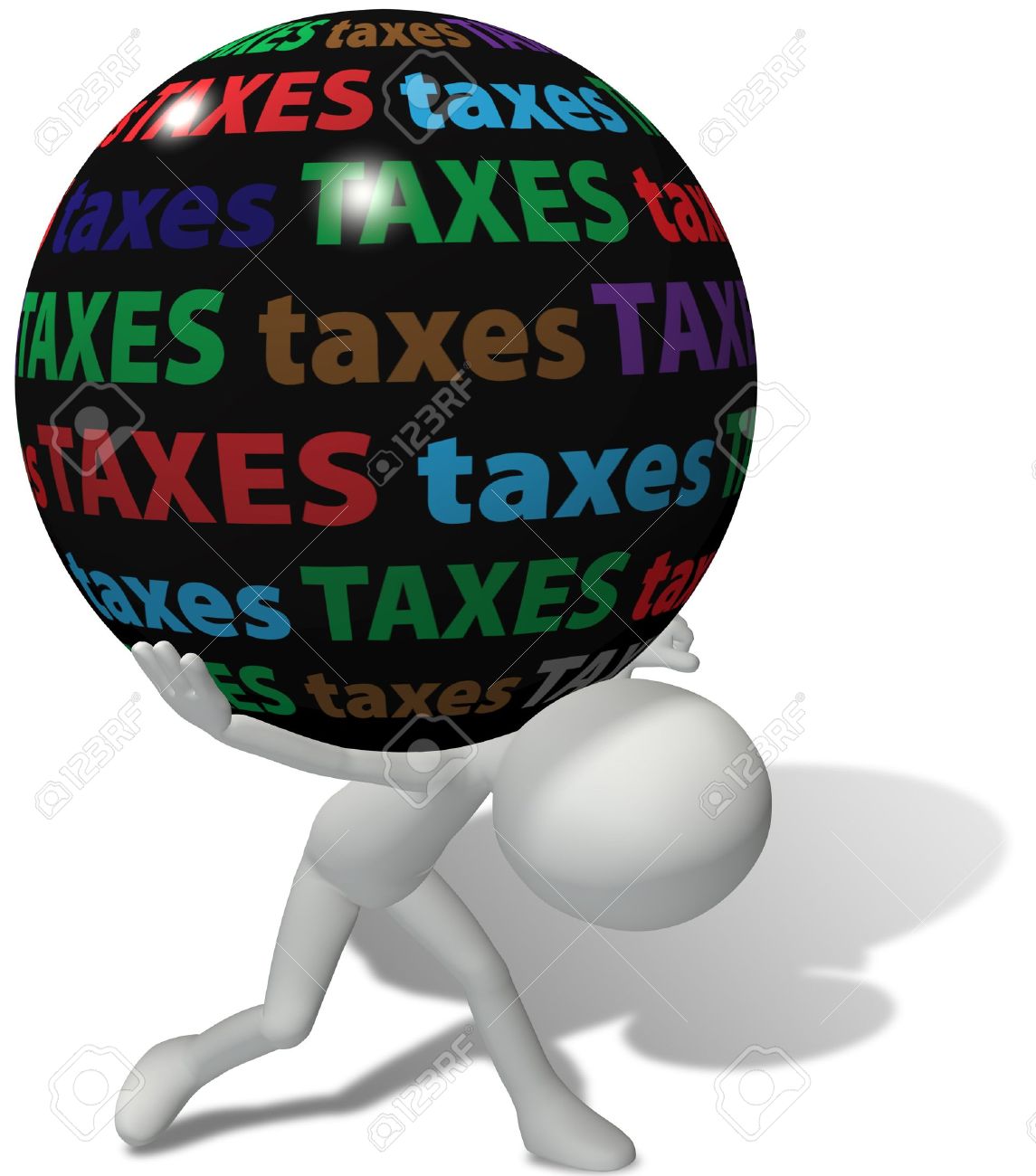 The US on the brink of being unable to borrow or create money.

“No other central bank in the world (except Canada, curiously) would be able to post such a pitiful number and still pretend to be credible.”

“Bottom line, the Fed is not going to be in a position to write blank checks to the US government indefinitely without becoming insolvent and causing an epic currency crisis.”

“where else can Uncle Sam go? Who else will buy his debt? Simple. You.”

Another step down the long, slow road to (retirement fund) IRA nationalization

Let’s take a brief walk into financial reality for a moment.

At the time of this writing, the United States government’s official debt is nearly $18.1 trillion.

Now, let’s look at who the biggest owners of that debt are:

1) Taxpayers of the United States.

If you’ve held a job in the Land of the Free, 15.3% of your salary has gone to fund Social Security and Medicare.

Each of these programs holds massive trust funds that are supposed to pay out beneficiaries, both present and future.

Conveniently, the trust funds are required by law to buy US government debt.

And given that every single US taxpayer is an ultimate beneficiary of these trust funds, that ranks the people of the United States as among the biggest holders of US debt.

How sustainable is this? Not very.

The 2014 trustee reports for both Medicare and Social Security indicate that nearly ALL of the trust funds are sliding towards insolvency.

This isn’t some wild conjecture. The people in government who manage these trust funds are flat out telling us that they’re about to go bankrupt.

Let that sink in for a bit… then ask yourself: how long can two insolvent programs continue to be among the largest owners of US government debt?

Now that we know Social Security and Medicare cannot continue to buy Treasuries indefinitely, we turn our attention to the Fed, which as of today, holds over $2.4 trillion in US government debt.

The Fed is essentially the lender of first resort to the US government and has singlehandedly managed to mop up the vast majority of government debt over the last several years.

Problem is, the Fed has to print money to do this. And the Fed has created so much money over the last few years that it’s now borderline insolvent.

The Fed’s capital now stands at just 1.27% of its total assets. To be clear, this is a razor thin margin of safety.

No other central bank in the world (except Canada, curiously) would be able to post such a pitiful number and still pretend to be credible.

But make no mistake, there is a level of monetary expansion that’s too far. And the Fed is already getting close to this danger zone.

Bottom line, the Fed is not going to be in a position to write blank checks to the US government indefinitely without becoming insolvent and causing an epic currency crisis.

And when that happens, where else can Uncle Sam go? Who else will buy his debt?

According to Internal Revenue Service estimates, there’s close to $5 trillion in individual retirement accounts in the Land of the Free.

This is money that taxpayers prudently set aside for retirement, hopefully cognizant that Social Security isn’t going to be there for them.

Devoid of any other easy lender, $5 trillion is far too irresistible for such a heavily indebted government to ignore.

I’ve long warned that the government could easily nationalize a portion of all IRAs.

It would be so simple for them to do– just a single executive order and a couple of phone calls.

They’ll probably wait for some market crash, and then sell it to Americans like this:

“For your own protection, we will henceforth require banks to invest your retirement savings in the safety and the security of US government bonds.”

These bonds, of course, are so safe that they fail to pay an interest rate that even keeps up with inflation, effectively guaranteeing that you’re going to lose money.

In his 2014 State of the Union address, President Obama announced his MyRA program.

MyRA is basically an IRA that invests directly in… you guessed it… government bonds.

He pitched it as an easy for Americans to save for retirement “with no risk of losing what you put in”.

Step two came when both the President and Treasury Secretary embarked on a blitzkrieg-style marketing campaign to pump the program, pledging that they would aggressively push businesses to sign up their employees.

Find out more in today’s podcast where we talk about the obvious, looming threats to your retirement security, and the structures you can build to do something about it.

If you have an IRA, you need to know this.

I’ve also put together a free report about safeguarding your IRA; it’s a scaled down version of a premium report that I sent to our Sovereign Man: Confidential members recently, but it contains a lot of valuable information.

Until tomorrow,
Simon Black
Founder, SovereignMan.com
Neither this email nor content posted on the website SovereignMan.com is intended to provide personal tax or financial advice. Before undertaking any action described in this letter, financial or otherwise, you should discuss your options with a qualified advisor– tax accountant, financial planner, attorney, priest, IRS auditor, Bernie Madoff, etc.
If you’d like to update your email address or no longer wish to receive our emails, please click one of the links below:
Update your email address or contact details  Unsubscribe from our daily ‘Notes from the Field’
Blacksmith Global Ltd.
Publisher of Sovereign Man
30 Cecil Street #19-08
Singapore, Singapore – No State 049712
Singapore