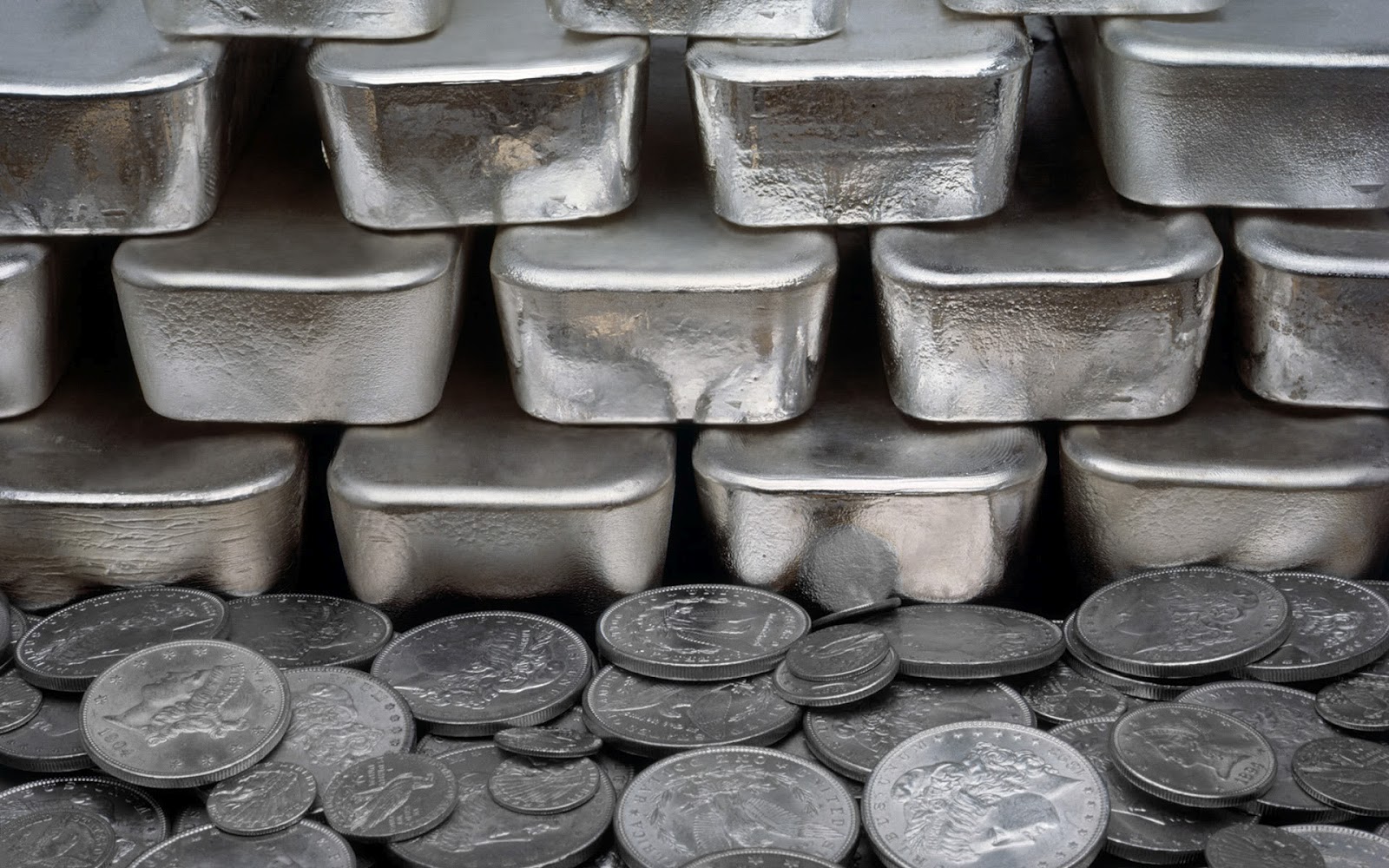 Silver’s role in a deflationary crash

Silver may be the good news metal, but it’s about to have a serious retest of its “bad news” capacity.

It’s been a long while since we’ve witnessed visible inflation.

The last time occurred after Bretton Woods was rescinded in 1971 and the U.S. dollar was allowed to float.  Essentially, this was yet another in a series of defaults. Inflation rates soared.

One of the most effective perceptual tricks played on the mainstream has been the modification of consumer price inflation.

Obviously, the new adjustments have helped to overestimate GDP and reduce the amount the social security price increases. In addition, they have completely masked the perception of real inflation and the reduction of purchasing power.

Inflation is real for those who eat and purchase fuel for their automobiles.

According to the Intuit Spending Index, over the past two years expenses such as daycare, tuition, health care, and utilities are up by solid double digits — while CPI remains below 2%.

Stealth inflation involves the growing implementation of product redesign. It also involves mainly resizing or re-weighting across the board — from sugar to diapers.

The Next Visible Downturn

Any meaningful, sudden drop in equities would put immediate pressure on the Fed to further support the financial systems and, mainly, the banking sector.

Despite warnings from the Treasury Board Advisory Committee (TBAC) with regard to limited collateral available for the REPO market, political pressure could very likely result in a fully captured Federal Reserve.

Leftover Federal Reserve independence (if any) would be gone instantly, and this could be the final nail in the coffin for confidence. A treasury default or collateral-induced credit freeze would likely create a much larger crisis, one that could quickly spiral out of control in terms of interest rates.

Sovereign creditors will not likely sell dollar denominated assets by choice. Rather, they would respond in the same manner as their Western counterparts – via an act of aggression or reaction to a crisis.

The Fed would need to step up, stoking money velocity and sending commodity prices soaring.

There is an irony to the results of this series of events. While solid industrial demand competes with silver investment demand, the drop in nominal economic activity would light the fire under investment demand — effectively ending price manipulation.

Jeffrey Lewis has been an advocate for silver purchasing for the past six years. He writes regularly about it at silver-coin-investor.com