Silver: The “Five Year Plan” and the Great Leap Forward 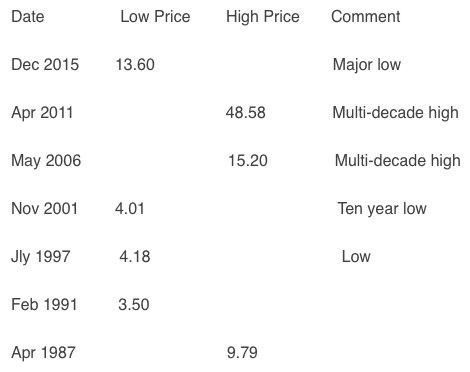 Five years ago paper silver contracts on the COMEX hit a multi-decade high over $48 on April 29, 2011. What this tells us:

WHAT WE KNOW FOR CERTAIN: Read:  The Real Reason to Invest in Silver