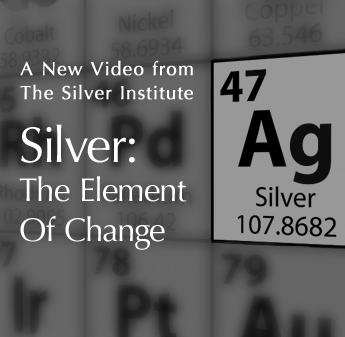 India Will Dominate the Silver Market in 2013. With silver falling by 26% so far this calendar year, even factoring in the recent surge, you’d be excused for presuming there were negative fundamentals developing in the market for the white metal. Indeed the fundamentals have been changing, but they all favour the price of silver. Unfortunately for investors, this has not yet been reflected in the price. The most recent import data from the Indian government confirms reports that Indians are importing significant quantities of silver. The latest data, provided to us by Nikos Kavalis from Metals Focus Ltd., shows that India imported US$1.78 billion worth of silver during Q2 – a 311% increase over the same period last year. This equates to 3,015 tonnes of silver in the first half of 2013, putting Indians on track to import more than 6,030 tonnes of silver this year. If this trend continues through the rest of 2013, we would see the highest silver imports in the past five years.

As we examined the Indian import data in more detail we saw that silver is coming to India from all corners of the earth to satiate demand. The most notable sources have been the UK, Switzerland and China. Many countries that had not previously shipped the metal to India are also making their first shipments this year. The Indians have become an enormous new buyer of silver, sopping up bullion supply from around the world. Putting these numbers into perspective, according to the Silver Institute, the world produced 24,478 tonnes of silver in 2012, meaning the Indians are currently on track to import 25% of the world’s mined silver supply. And, believe it or not, this number could increase given the forecasts for monsoon season.