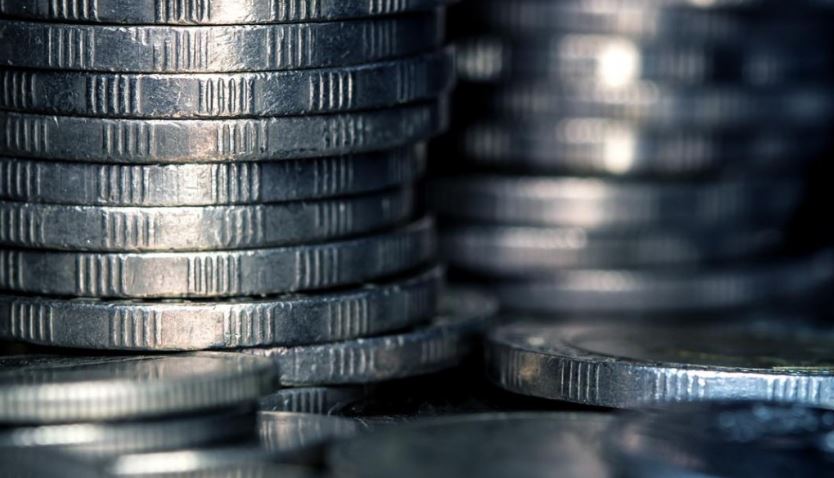 Gold and silver prices jumped Monday on fresh safe-haven demand following a 10-drone strike on Saturday that took out two major oil facilities in Saudi Arabia. Iran-backed Houthi rebels in Yemen claimed responsibility, but the US government said Iran was behind it. Iran rejects the accusation.

The attacks, which destroyed about 5.7 million barrels a day, equivalent to 5% of world oil supplies, immediately spiked oil prices. Brent crude ran up by 19%, the most daily gain the commodity has ever posted, Monday. One of the bombed facilities, Al Abqaiq, is the world’s most important oil processing plant.

The Saudis are the world’s largest exporters of crude, a significant percentage of which is still shipped to the United States, despite huge production gains from shale oil fields (Saudi Arabia is the second-most important US oil supplier, behind only Canada. The kingdom shipped 876,000 bopd to the US in July)

Oil markets haven’t seen this scale of a disruption since Iraqi forces invaded Kuwait in 1990. For now the Saudis are drawing from stockpiles to make up for the lost output. US President Trump also reportedly ordered the release of oil from emergency reserves…CLICK for complete article