Silver About to Turn More Volatile 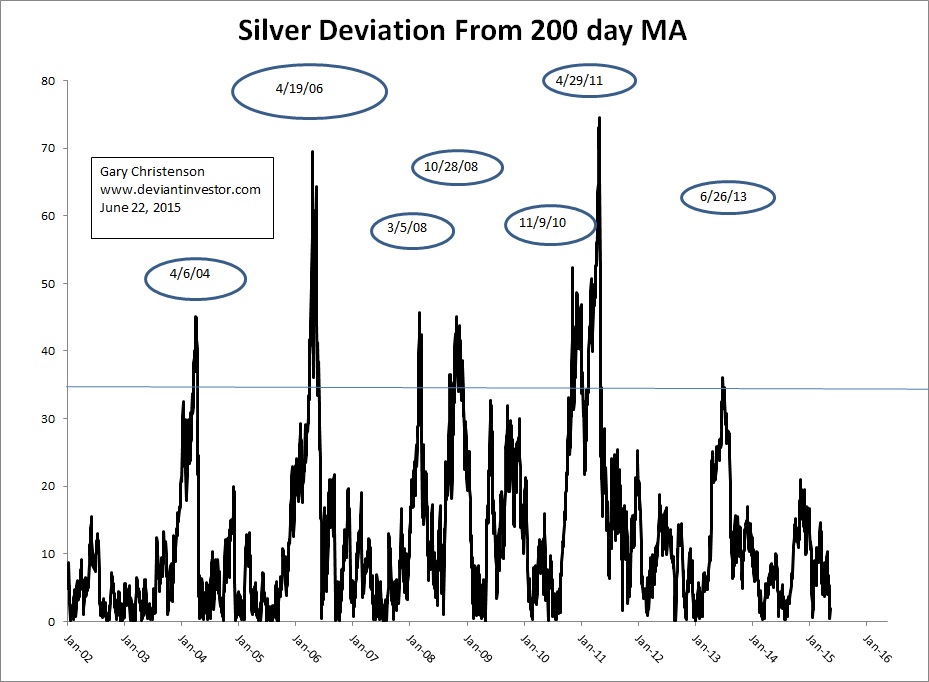 Silver is currently priced at about $16, down about 2/3 since its April 2011 high. A double bottom occurred in the past nine months.  Silver is more likely to make a major move higher than crash to a lower low. ….read the entire article including What could cause a peak in prices and volatility HERE