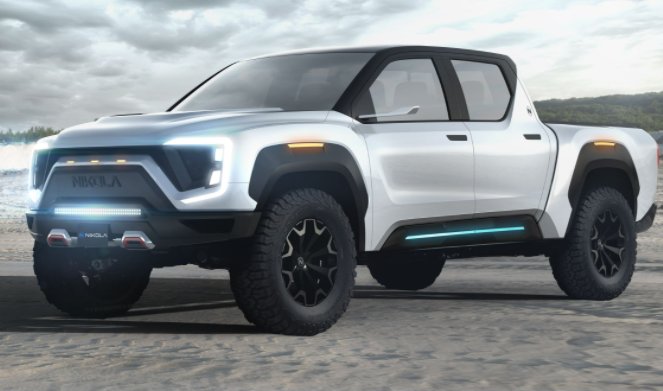 Hindenburg allegedly spoke to a former Nikola employee who said the company’s YouTube video entitled “Nikola One in Motion” was produced to appear to show a Nikola truck driving down a desert road, but the truck in the video was actually towed to the top of a hill and released. The video allegedly showed the truck cruising once it had accelerated from rolling down the hill.

“Although the company didn’t specifically say the truck was moving under its own power, it was the clear implication,” Hindenburg wrote in the report….CLICK for complete article