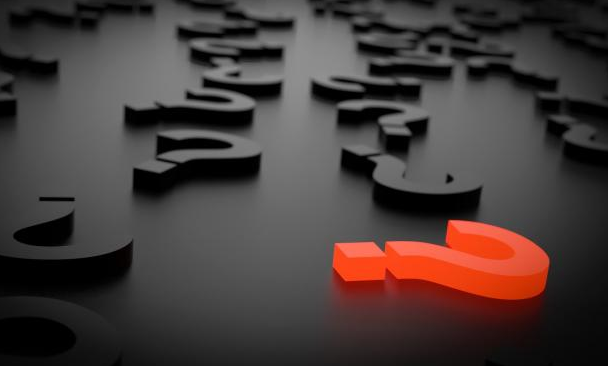 In his recent second-quarter letter to investors Klarman, who manages the $30 billion hedge fund Baupost, said a combination of faulty investor psychology and an enabling Federal Reserve are driving stock prices higher while the real economy sputters.

Psychology And Economics: In his letter, Klarman said investing is a combination of psychology and economics, and the two factors have diverged significantly in the past few months. He said investors seem to be relying on some vague idea that the US economy is “opening up” as a green light to buy stocks without even considering valuations.

“There is little evidence of thought as to whether the price of a security already reflects current and projected future news flow, or whether the opening up of the economy might be premature, a sign not of strength, but of impatience, lack of resolve, and poor judgment,” Klarman said.

Since 1982, Klarman has been one of the most consistent investors in the market, delivering gains in 31 of his fund’s first 34 years.

Fed To Blame: Klarman is known for his long-term, value-oriented investment style. Because he rarely comments publicly or grants interviews, followers must piece together his philosophy based on tidbits of insight he has provided throughout the years…CLICK for complete article