Most Viewed Article This Week: Send Our Troops to Ukraine? “The bubble must find its pin somewhere!” 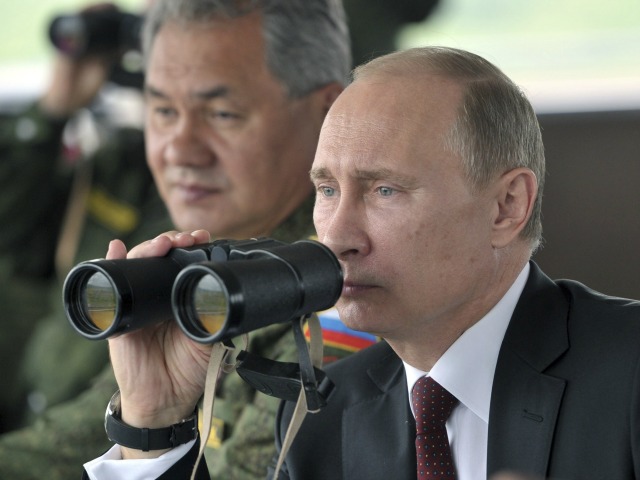 Coming off successes in Iraq and Afghanistan, it makes sense that the US should send troops to Ukraine, no?

When we first read this in the Washington Post, we thought it might be a late April Fools’ Day joke. Then we discovered the writer was sincere about it; apparently, James Jeffrey is a fool all year round: The best way to send Putin a tough message and possibly deflect a Russian campaign against more vulnerable NATO states is to back up our commitment to the sanctity of NATO territory with ground troops, the only military deployment that can make such commitments unequivocal.

To its credit, the administration has dispatched fighter aircraft to Poland and the Baltic states to reinforce NATO fighter patrols and exercises. But these deployments, like ships temporarily in the Black Sea, have inherent weaknesses as political signals. They cannot hold terrain – the ultimate arbiter of any military calculus – and can be easily withdrawn if trouble brews.

Troops, even limited in number, send a much more powerful message. More difficult to rapidly withdraw once deployed, they can make the point that the United States is serious about defending NATO‘s eastern borders.

The US has a global empire, supported by an unprecedented mountain of debt. All bubbles need to find their pins. And all empires need to blow themselves up. What Jeffrey is proposing is to speed up the process with more reckless troop deployments.

We’re with him all the way…

Push ol’ Humpty Dumpty off the wall and get it over with… so the US can go back to being a decent, normal country without phony “red alerts”… “see something, say something” snitches… and a trillion-dollar “security” budget that reduces our safety.

But we doubt it will be that easy. Empires do not go gently into that good night. Instead, they rail… rant… and rave against the dying of the light.

They also make one awful mess of things. Empires depend on military force for their survival. And to meet their budget goals.

Typically, they steal things. In the Punic Wars, for example, the Romans filled an alarming budget gap by conquering the city of Tarentum. They then stole all that was portable… and sold its citizens into slavery.

Problem solved… for a while.

The US is unique in the annals of imperial history. It always imagines it will reap a rich reward – at least in status, if not in money – from its conquests. It never does.

President Wilson believed he would be hailed as a great international statesman. Instead, Europeans laughed at him and his 14 Points. (“Even God himself only needed 10,” quipped French prime minister Georges Clemenceau.)

President Johnson imagined a big “thank you” from the Vietnamese. Instead, he got a “no thanks” from Americans.

And President George W. Bush imagined the oil riches of Iraq flowing back to the homeland… only to end up with the most costly and unrewarding war in US history.

It is only because the US is so rich that it has been able to afford this kind of malarkey. But that is coming to an end. For much of the last 30 years, the imperial war machine has been financed mainly on credit – aided and abetted by a credit-crazed central bank.

How long this can go on is anyone’s guess. Probably no longer than the Fed’s credit bubble can continue to inflate.

In the meantime, the defense contractors, the military lobbyists, and the other zombies in the security industry will continue to push for more meddling – in Syria… Ukraine… heck, wherever…

The bubble must find its pin somewhere!

Editor’s Note: To learn how to protect your savings before bubble finally meets pin, claim your FREE copy of Bill’s book The New Empire of Debt, which he co-wrote with Agora Financial’s Addison Wiggin. As the Times of London put it, Bill and Addison’s book “tells the stories of how empires are eventually undone by the same ‘vain overreaching.'” It also details what steps you should take before the US Empire of Debt collapses. Claim your copy here. 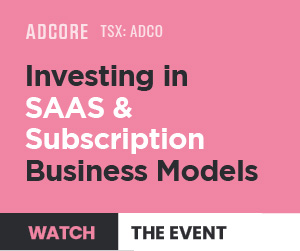