Seeing clearly…this would be an interesting place for a bounce… 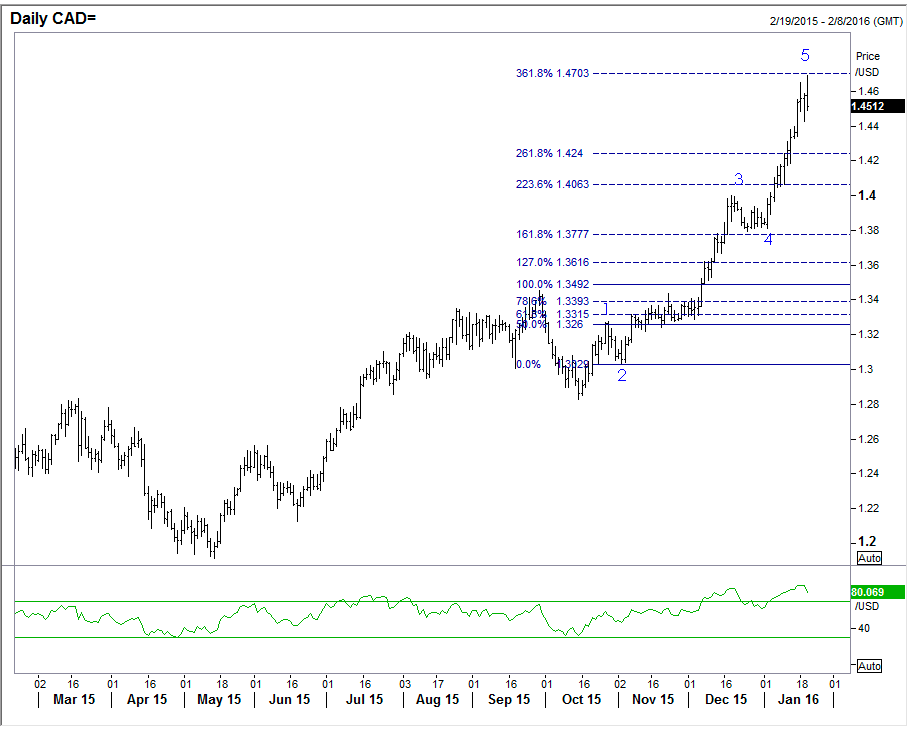 “There are more things in Heaven and Earth, Horatio, than are dreamt of in your philosophy.”

Seeing clearly…this would be an interesting place for a bounce…

What do I see here in the light of day?

I think I saw all of the above when stocks were climbing higher.

There is an old Sufi tale about a mullah (Nasruddin) who was discovered by a passer-by searching in the dust outside his house. What was he looking for, the stranger enquired. A key, said the mullah. Where did he drop it? “In the house” replied the mullah. Then why was he looking in the dust outside? Because here he was in bright sunlight, whereas in the house it was dark and difficult to see.

Taken from Way of the Dollar, John Percival

It would be a nice place for a bounce…three charts below:

USD/CAD Daily:  The currency acted well today on news the Bank of Canada is to leave rates unchangedand adding the economy isn’t doing that badly. “The Bank now expects the economy’s return to above-potential growth to be delayed until the second quarter of 2016. The protracted process of reorientation towards non-resource activity is underway, helped by stronger U.S. demand, the lower Canadian dollar, and accommodative monetary and financial conditions.  National employment remains resilient despite job losses in the resource sector and household spending continues to expand.”

Click here to view the PDF version with much larger charts

Key resistance at 1.4700…and an extension number to boot… Incisive analysis it is not; but maybe something to think about.