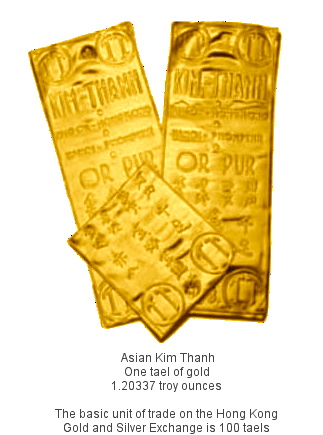 “This could turn into a very violent wake-up call for [screen-traded gold]. People talk about ‘fiat currencies’, but we also have ‘fiat gold.’ Volatility is too cheap right now.” — Gold refiner quoted by John Dizard in his Financial Times column this weekend

In the initial Reuters report on the London-Zurich-Hong Kong-Shanghai gold pipeline, Macquarie gold analyst Matthew Turner suggested that the 1016 metric tonne United Kingdom export (up from 85 tonnes the previous year) might have been shipped to Switzerland for refining into “smaller bars more attractive to Asian consumers or to be vaulted there instead.” Though vaulting cannot be ruled out, the recasting explanation makes considerably more sense given the times and the extraordinary amount of gold being imported by China – over 1500 tonnes so far this year according to research published by the Koos Jansen website. It is difficult to imagine a scenario in which China would be interested in vaulting gold in the West – particularly at a time when the West is experiencing difficult financial and economic circumstances.