Scams & Fantasies – An Even Dozen 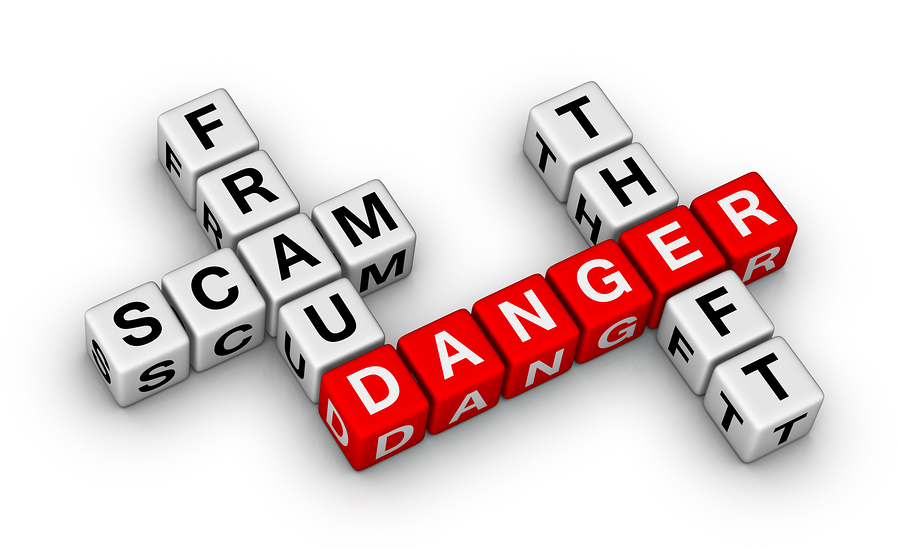 Steve Saville: “…there is no limit to how much new money the central bank can create.”

Certainly. You will take a $20 billion advance on a credit card.

Certainly. You will borrow $30 billion from another banker.

Certainly. You will borrow $15 billion from the same friendly banker and swear that you will balance your budget real soon.

Maybe not, but we do not discuss these topics in polite company.

In a world where fantasies and scams are ever-present and increasing, it is reassuring to know that gold and silver have been a store of value for thousands of years. As digital and paper currencies are further devalued during the next decade, gold and silver will substantially increase their purchasing power.