Santa Claus Rally Then Hang On To Your Hat 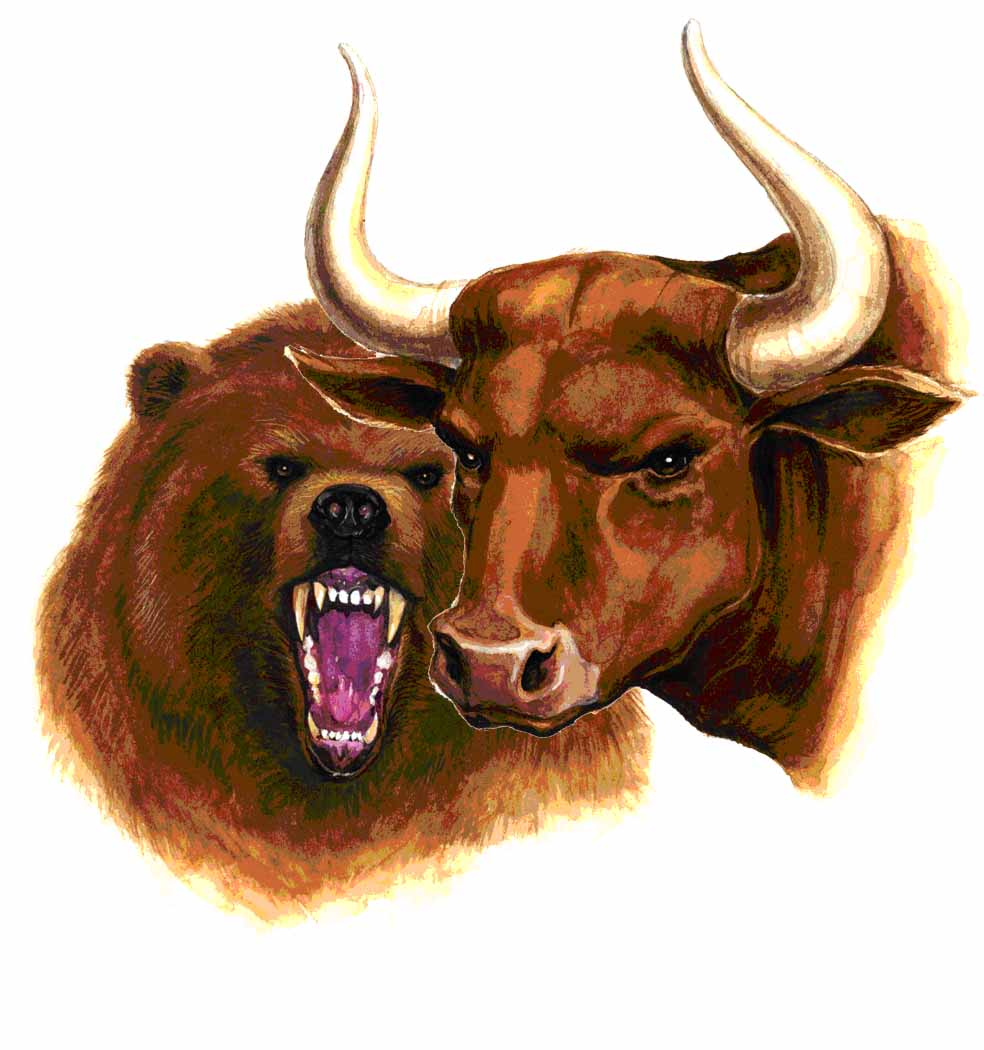 Mark Leibovit’s perspective on the Stock Market is that we are in a trading environment rather than an investment environment. Mark’s long term work right now tells him that we could be trading between 8,000 and 14,000 on the Dow for as much as another 5 years. In his opinion an environment similar to that we’ve seen from 2000 to 2012. In short he thinks it is just going to be big big swings back and forh between those two data points and the key to success is going to be catching the mid-term swings back and forth.

Mark thinks that a lot of what we are seeing in the indexes right now is a manipulation by the “Big Boy” money managers trying to hold the market up until they get paid at the end of each quarter and at the end of the year.

One factor in his calculations is that despite the bad news of fiscal cliff negotiations, and Western Governments soaked in debt, the markets are still holding up. A factor which persuades Mark that the market will still be moving a little bit higher through to the end of the year. After that he then expects a more bearish market from the beginning of 2013 through to the end of the first quarter 2013.

Mark looks at history and what he sees is that when Herbert Hoover and Franklin Roosevelt raised taxes back in the 1930’s during the worst of all possible times, the way Obama plans to raise them in 2013, the net result was a  significant decline in employment, tax revenue and the stock market. So he sees these things as something that is definitely coming in 2013, but it just doesn’t mean there can’t be a Santa Claus rally beforehand.

The Bottom Line as Mark sees it is that with positive seasonality, money managers wanting to get paid, and the tendency for a Santa Claus rally will keep the markets up until the end of the year. After that rally we will then have to brace ourselves for what could be a big slump into mid-2013. That slump likely followed by a bottoming and another rally into year end 2013.

Again, Mark is not taking an investment point of view. He simply sees big tradable swings back and forth, or big money losing swings if you happen to get on the wrong side of them. In his opinion the key to success will be preservation of capital in this big swing kind of an environment he expects to take place for the next 4 or 5 years while all the negatives are getting washed out. All that has to occur before we will find ourselves in an investment market again, a buy and hold market if you will.

This will not be available to the public for another four months but World Outlook ticket buyers will immediately receive a weekly copy that Mark is writing exclusively for us.