Russians try to sell Big Macs for around $36 each and a McDonald’s paper bag for more than $300, following the closure of branches 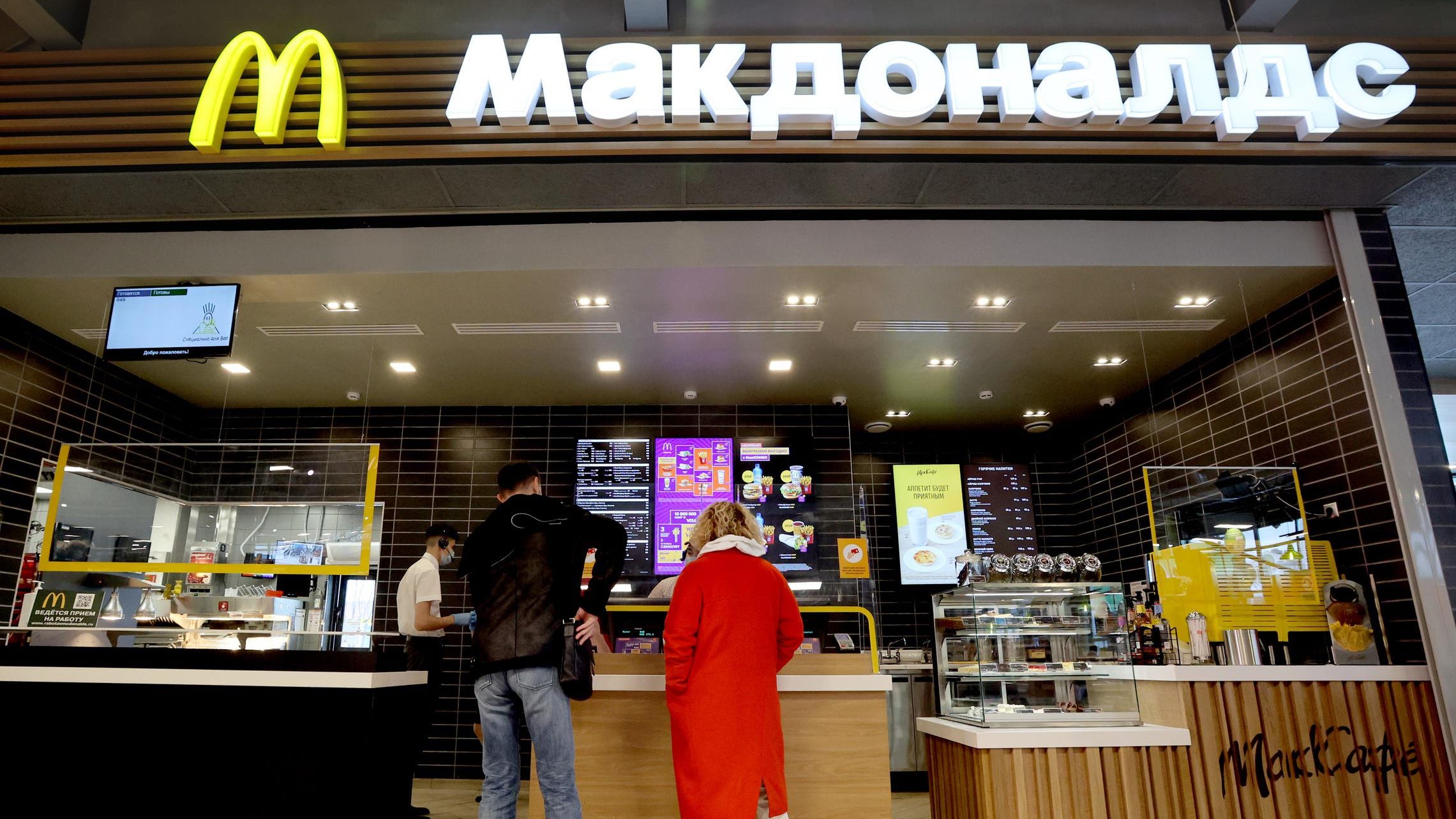 Russians are attempting to sell McDonald’s menu items online at highly inflated prices, following the closure of more than 800 restaurants in the country.

Insider viewed multiple listings on Avito, a Russian classified-ads website, which offered products including Big Macs and McMuffins. Avito is described on LinkedIn as the most popular classifieds site in Russia and the second-biggest in the world.

One Moscow-based seller advertised a Big Mac for the equivalent of around $36. The figure is based on exchange rates at time of writing. In Russia, the burger would usually cost 135 roubles, or around $1, according to The Economist’s Big Mac index.

Another seller recently posted a “McDonald’s Breakfast,” including McMuffins, potato pancakes, and sauces for around $18.

In a listing translated into English, the seller said they were offering the items to “those who want to enjoy the last taste of a bygone era.”…read more.