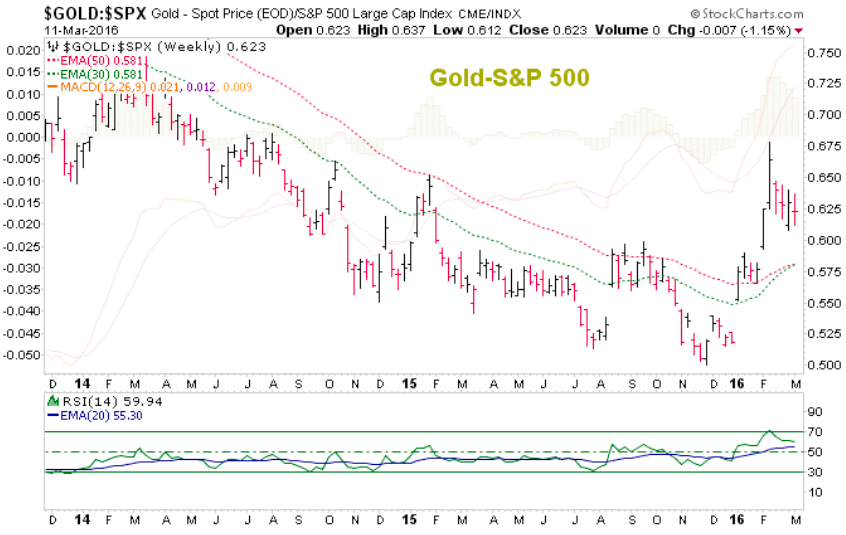 In this week’s report the key points are that the stock market, as represented by the S&P 500, has climbed further into the 2000-2030 target zone. It is time for the analytical rubber to meet Reality Road. This week should tell us a lot about whether the trend – which should be obeyed until it not longer exists – is going to remain intact. That trend is down.

Over in the precious metals and commodity patches, things have been exhilarating but are over done. I do believe I spotted a few raging commodity bulls last week. Not to sound like a broken record but that trend also remains down. We can expect that the Fed is fully aware of the bounce in crude oil, base metals, agriculture and especially the big move that led it all; that would be the one in gold, which has changed its trend to up.