Robinhood To Trade On Nasdaq Targeting $32B Valuation 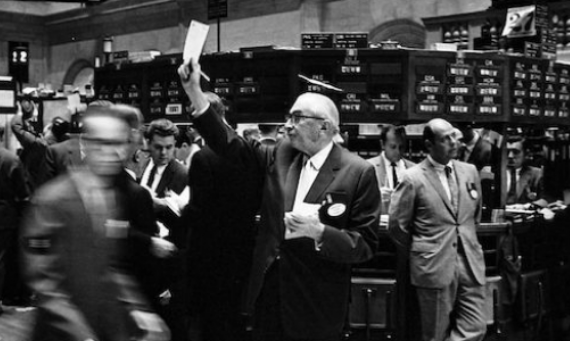 By now it’s clear to all that Robinhood will take from the rich … what happens after that remains unclear, but retail investors will now have a chance to decide on their own as the disruptive zero-fee trading app prepares to go public.

Robinhood, the most popular trading app, especially among novice and young traders, said it will trade on the Nasdaq under the symbol HOOD.

With an initial offering price ranging between $38 and $42 per share, Robinhood is expected to reach up to a $32 billion valuation, which would make it worth more than two-thirds of companies on the S&P 500.

Robinhood has been targeting an IPO since at least last year, but it’s been a bumpy road pot-holed with regulatory inquiries, including a hearing convened by the House Financial Services Committee.

Robinhood was last valued at $11.7 billion in its private fundraising round in September. In February, the company announced that it had raised a further $3.4 billion in a funding round… Read more.