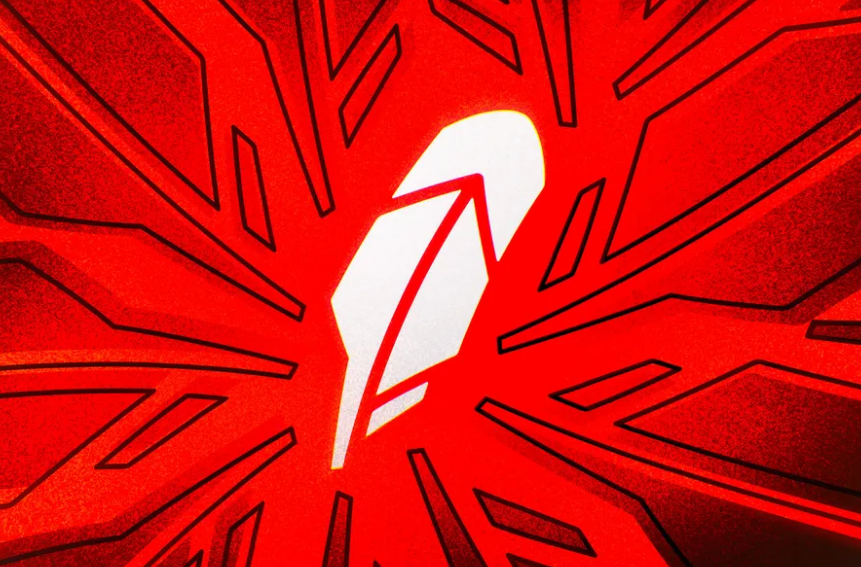 The Financial Industry Regulatory Authority (FINRA) announced on Wednesday that it’s fining Robinhood almost $70 million to settle charges over issues it identified with the company’s stock trading service. The authority claims that the financial app company neglected its duty to supervise trades, maintain its own technology, and protect its customers. The fine is the largest in FINRA’s history and Robinhood has agreed to pay.

FINRA says since 2016 Robinhood has periodically provided false and misleading information on topics like whether customers were able to place trades on margin (using credit from Robinhood to buy shares), including displaying inaccurate information in its app on how much cash was in customers’ accounts.

The authority’s announcement doesn’t specifically identify the case, but it does appear to obliquely reference the death of Alex Kearns, who died by suicide after finding a negative $730,000 balance in his Robinhood account from unintentional margin trades. Robinhood was sued following Kearns’ death and ultimately settled for an undisclosed amount.

FINRA also takes issue with Robinhood’s reliance on algorithms to approve customers for options trading and the outages the platform has suffered, locking customers out of their accounts “during a time of historic market volatility.”

For those errors and failing to report customer complaints to FINRA, the financial authority is requiring Robinhood to pay a $57 million fine and $12.6 million in restitution to affected customers. Robinhood hasn’t owned up to FINRA’s complaints or denied them, but it did say in a statement that: “We are glad to put this matter behind us and look forward to continuing to focus on our customers and democratizing finance for all.”…read more