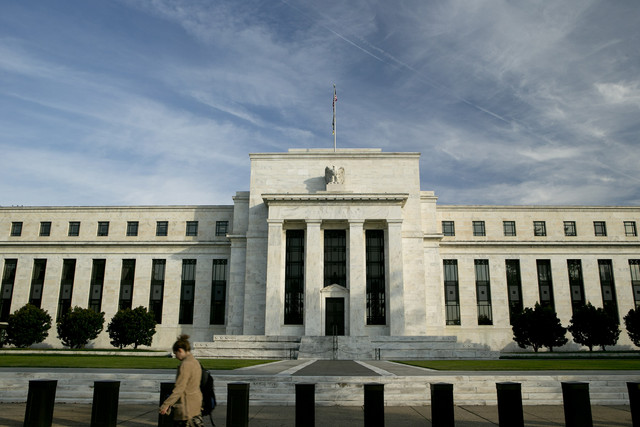 The new easing steps the Federal Reserve announced Wednesday have some virtue, but they carry a lot of danger, too, says Pimco CEO Mohamed El-Erian.

“We should all welcome the greater policy emphasis being placed on unemployment,” he writes in Fortune. “This national jobs crisis has enormous human costs. . . . And the longer it persists, the harder it is to solve.”

The Fed plans to keep short-term rates near zero until the unemployment rate falls to 6.5 percent.

But, “the bad news is that the institution, with its imperfect tools for the challenge at hand and with other federal government entities essentially MIA, may be taking on an unsustainable burden,” El-Erian says.

“As recognized by [Fed Chairman Ben] Bernanke, the outcome of the Fed’s unusual activism is neither predictable nor costless.” There’s no guarantee that expected benefits will materialize, and there could be unpleasant, unintended consequences, El-Erian maintains.

“Second, the Fed’s growing involvement is ultimately inconsistent with the proper efficient functioning of a market economy,” he writes.

The central bank’s Treasury and mortgage-backed security purchases will mean it is “heavily involved in markets as both a referee and player.”

The Fed’s decision to keep interest rates as low as possible “means the Treasury is issuing debt for free,” he tells Bloomberg. “There are complications. Inflation is one of the complications.”