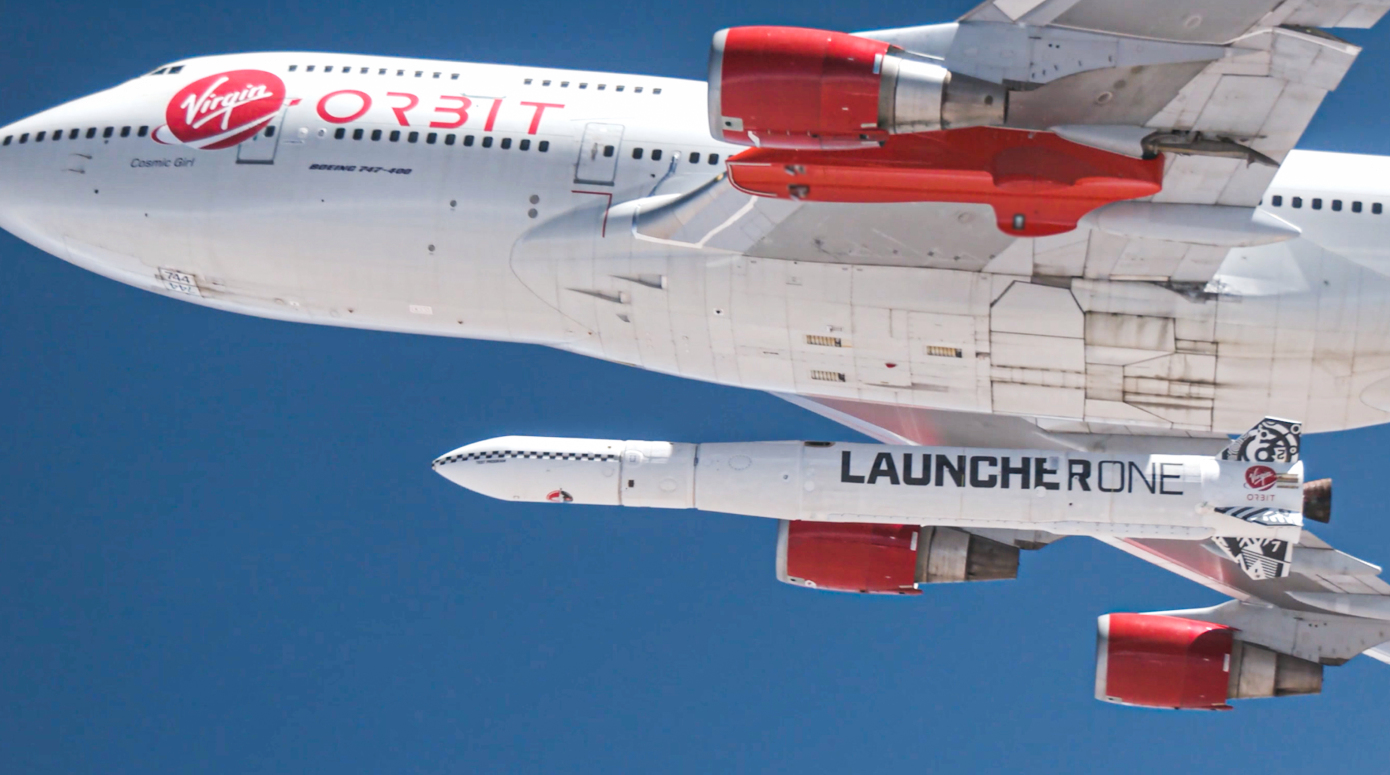 Virgin Orbit is set to go public via a merger with a special purpose acquisitions company (SPAC), the company has confirmed. The deal values the combined enterprise at $3.2 billion, and will provide Virgin Orbit with $483 million in cash at close, including a $100 million PIPE. The combined company will trade under the ticker VORB on the Nasdaq if and when the transaction concludes.

In June, CNBC reported that such a deal was in the works, and it’s been a popular exit option for private space startups in recent months. Rocket Lab’s SPAC merger was just approved, for instance, and it’ll begin trading on Wednesday, and Richard Branson’s other space company, Virgin Galactic, was the first big SPAC deal that ushered in the craze...read more.