Rex Murphy: The country needs an opposition. Too bad O’Toole’s Conservatives seem too gutless to provide it 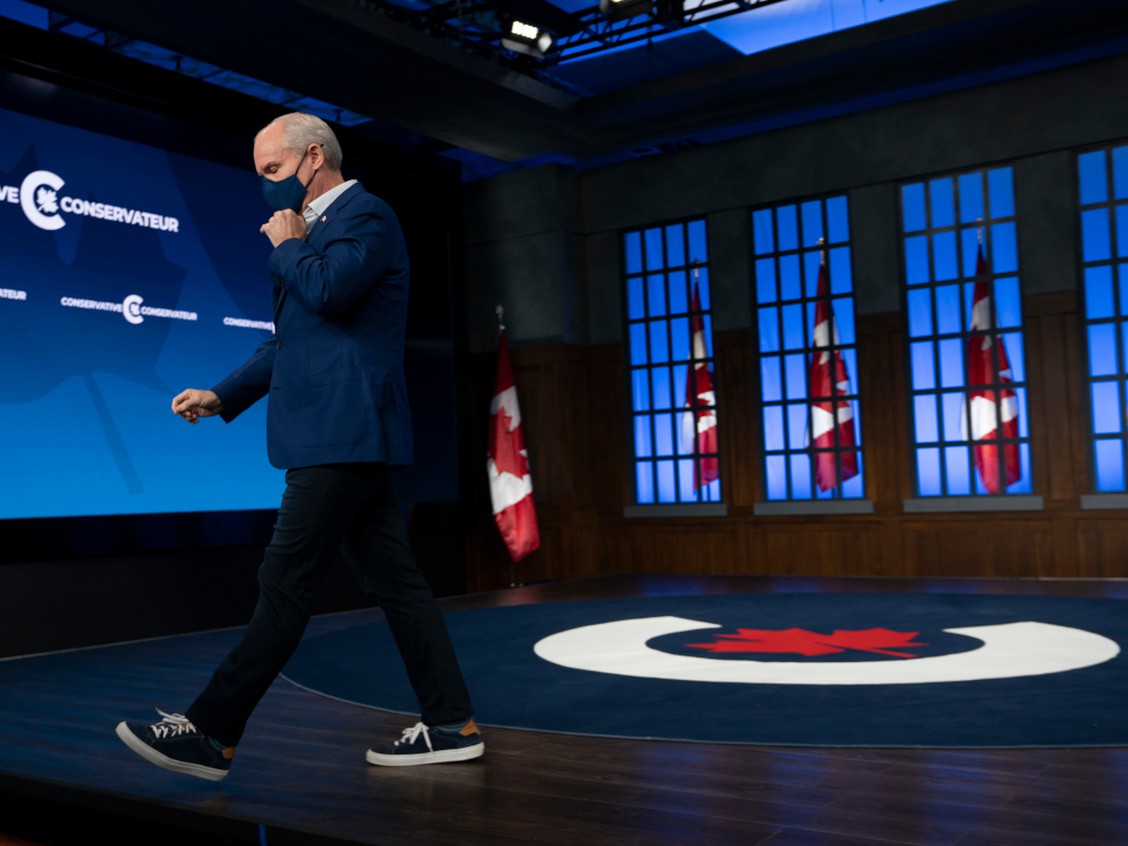 It is encouraging to see that the Conservative party has announced its shadow cabinet, as the party is in dire need of revitalization. Its election campaign was feeble and void of the slightest daring. It presented no core contrast with the Liberals and did not provide much of a counterpoint to the disastrous government of Prime Minister Justin Trudeau.

Now, with the campaign over, aside from a series of flares signalling distress over Conservative Leader Erin O’Toole’s continued leadership, the Tories seem to have deserted the public stage altogether. It was a very odd time for the official Opposition to go dark.

Despite their tepid campaign, however, the Tories did elect 119 members. This is not a small force. Why, with such numbers, the party and its leader haven’t been out every day since the vote — challenging the Liberals on various policies, highlighting the slow return of Parliament and making the case for alternative perspectives on the host off issues facing the public — is more than a puzzle.

They have avoided any real debate on the troublesome COVID mandates and a host of other very pertinent issues. The country, for example, is getting its first substantial taste of inflation — the first signal that the prime minister’s gargantuan and furious spending over the last year and a half is not the painless panacea his team insisted it was…read more.