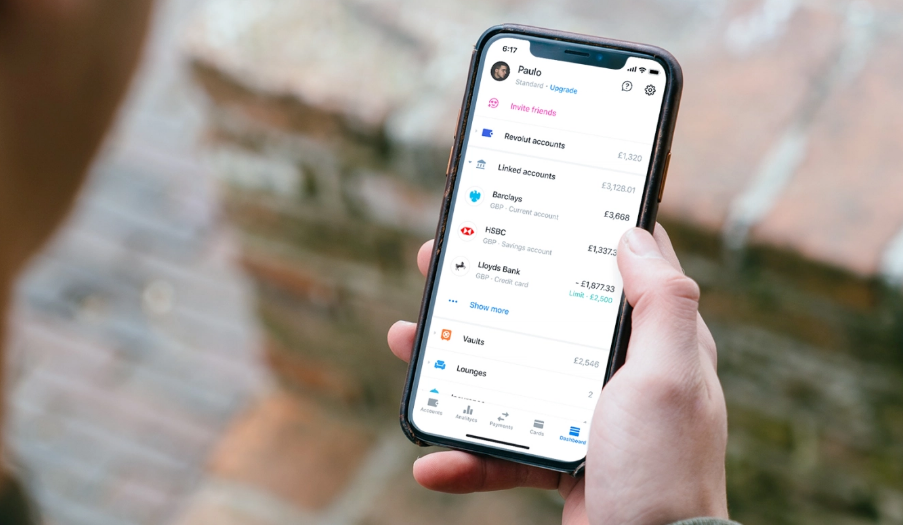 The fintech funding continues to roll in at a rapid pace, a result of the huge shift underway in how consumers spend and manage their money. In the latest development, Revolut — the London-based financial “superapp” that provides banking, investing, currency transfer and other money management services to some 16 million users globally — this morning confirmed that it has raised $800 million. The company said that this Series E round of funding values Revolut at $33 billion.

This makes Revolut the most valuable fintech out of the U.K., as well as one of the biggest of the privately backed scaled-up startups not just in Europe, but the world. It’s also following in the footsteps of Klarna, the buy-now-pay-later startup out of Sweden that is also diversifying into a wider range of other services for consumers and the businesses that integrate it. Klarna last month raised $639 million valued at just under $46 billion. Stripe in the U.S. earlier this year raised at a $95 billion valuation.

This latest Series E is being co-led by Softbank Vision Fund 2 and Tiger Global, which appear to be the only backers in this round. It comes on the heels of rumors earlier this month Revolut was raising big. Revolut last raised about a year ago, when it closed out a Series D at $580 million, but what is stunning is how much its valuation has changed since then, growing 6x (it was $5.5 billion last year)…read more.