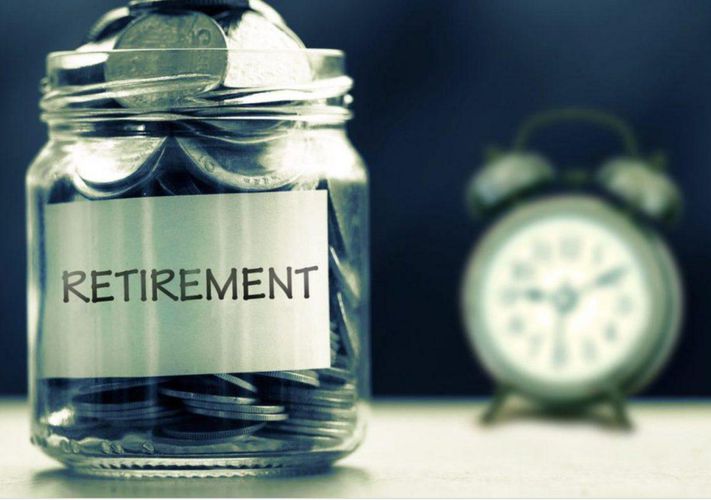 Despite the surging stock market from the March lows, trillions in liquidity support from the Fed, retirement confidence declined.

“Americans feel under-prepared for the financial realities of retirement, according to new data from Northwestern Mutual. Nearly eight in 10 (78%) Americans are “extremely” or “somewhat” concerned about affording a comfortable retirement. At the same time, two-thirds believe there is some likelihood of outliving retirement savings.”

Two years later, and with the market 22.5% higher, have things improved?   Full Story