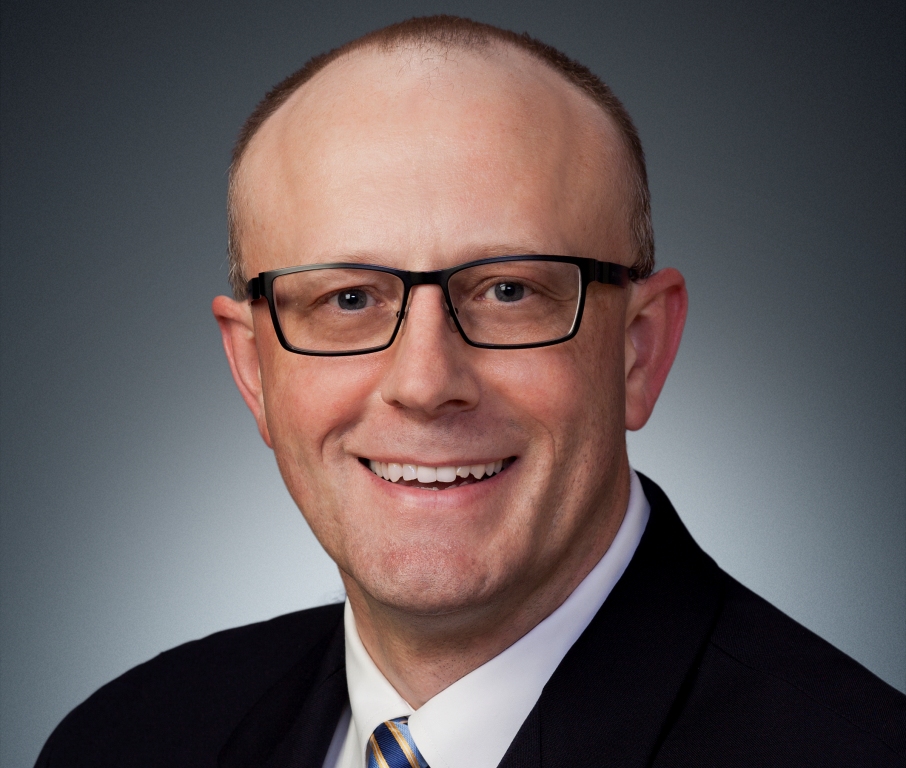 There are certain times – like now – when investment markets appear to be in a state of “suspended animation.” And it’s extreme times like these when the disconnection of markets from common sense, logic and rational valuation puts our Patience and Discipline to the test in an almost overwhelming way. Rest assured, a major tipping point is coming soon, perhaps even before the next edition of this newsletter.

Since the equity markets hit their crisis bottom in early March 2009, many investors have been waiting for the second half of the global debt hurricane to hit. This bias, based on then-recent experience, makes it difficult for many to ride an uptrend with patience…after having been burned significantly by market declines that mainstream “experts” said were simply not possible. It’s also incredibly difficult to forget the emotional and financial pain caused by the 2008-9 financial crises.

This memory of fear and loss has caused many investors to be more cautious than they otherwise would have been. If one looks at rise in the U.S. or Japanese equity markets, frustration can rise pretty quickly…no one likes to “miss out” on gains after experiencing major declines.

This is especially true when U.S. markets continue grinding higher without even a normal 8-12% seasonal pullback. Japan’s markets have now corrected more than 20% from their May 22nd peaks, and the question many are asking is whether or not the U.S. and Europe will follows suit. Only time will tell.

For now, U.S. equity markets appear to have some more upside potential, based on pure momentum of the major uptrend, juiced by bullish rhetoric from the Wall Street mavens. There’s nothing rational, logical or fundamental about it. It’s just a trend in motion, which continues until it actually changes.

Experienced investors understand that the more that markets stretch to the upside beyond a sustainable level, the further and faster they drop. Anyone who has ever played with an elastic band understands this same concept – and the snap-back is always painful.

As surprising as this may sound, I actually expect that U.S. equity AND bond markets will yield average to above average returns over the next 25-27 months. This is not based on the excellent health of the U.S. economy, consumers, demographics or the sustainability of its massive personal and public over-spending. It’s based upon how much worse Europe and Japan are in these and other matters.

In all situations, it’s fundamentally about CAPITAL FLOWS. Investment capital always moves to where it perceives it will be treated best. Capital (money) is merely one form of energy, and when massive amounts of energy flow from one area to another, it causes massive changes in price. Departing capital leaves behind chaotic price declines. Arriving capital creates massive rises in prices. Think of how tides affect boats of differing quality and size.

This prediction of positive returns in U.S. based investments – including the $US – over the next couple years does not mean we’ve seen the end of market volatility because we’ve returned to “normal times” again. On the contrary, these massive shifts in institutional investment capital will serve to significantly increase volatility for short periods. This volatility will scare away even more retail investors near bottoms, leaving the gains there for disciplined big-money investors, whom I refer to as “the elephants.” Always follow the elephants, but don’t try to anticipate their movements – one misstep can be disastrous.

If things play out as our research sources have predicted, we’ll first see European bond and stock markets roll over and tumble, causing short term shocks everywhere else. Perhaps this starts in early August, with rising resistance by German citizens in respect of supporting their less-disciplined Euro comrades? Angela Merkel tries for re-election on September 22, and European banks are woefully vulnerable to the potential write-downs of the European bonds which they hold as Tier 1 Capital.

In 2014, perhaps it will then be Japan’s turn to implode, triggering a financial tsunami of fleeing capital to U.S. markets? The Japanese government and central bankers are showing their desperation with extreme forms of Quantitative Easing/Currency Devaluation intended to re-inflate their flat-lined economy. Not surprisingly, they’ve created a bubble in their equity markets, with little effect on their real economy.

In the meantime, both Gold and Silver remain near their April 15th lows, with little upward strength. As this is written, we are rapidly approaching major cycle bottoms according to the work of several of our trusted research analysts. Will we hold support around the low-mid $1,300’s or will that support break and we see a test to lower levels such as $1285 (Charles Nenner) or even $1,158 (Martin Armstrong)? If precious metals do sell-off in a big way we’ll avoid that sector until it shows signs of massive panic and major capitulation. We’ll know within a few short weeks…simply “follow the elephants” with risk controls in place.

In the meantime, the U.S. government is now being revealed – not just suspected – of being an intrusive predator upon the privacy of its own citizens. Ironically, the U.S. security agencies are re-enforcing the fears that led their country’s Founding Fathers to create the Second Amendment – the right to keep and bear arms. The sophistication and pervasiveness of their surveillance is mind-boggling and frightening, and that’s just what we know about so far.

When Republicans, Democrats and the mainstream media ALL AGREE that this level of intrusion is justified in the name of “homeland security,” and actively engage in character assassination of whistleblowers like Edward Snowden…there is a BIG problem. Is it any wonder that sales of George Orwell’s classic “1984” have sky-rocketed recently?

And over in the Middle East, the “justification” for the U.S. getting more actively involved in Syria’s revolutionary conflict is building. Could a full-out war against the Assad regime and its allies Russia and Iran (the latter of which just sent in 4,000 troops to support Assad) be a convenient distraction from all the scandals plaguing the Obama Administration and the hollowing out of Main Street courtesy of Wall Street? Wars are never entered without careful calculation, but only when public support has been raised to necessary levels. In my opinion, this one is only a matter of time.

Everything unfolds with time, so we remain vigilant for both danger and opportunity. Patience and Discipline are accretive to your wealth, health and happiness; Fear and Greed are destructive.