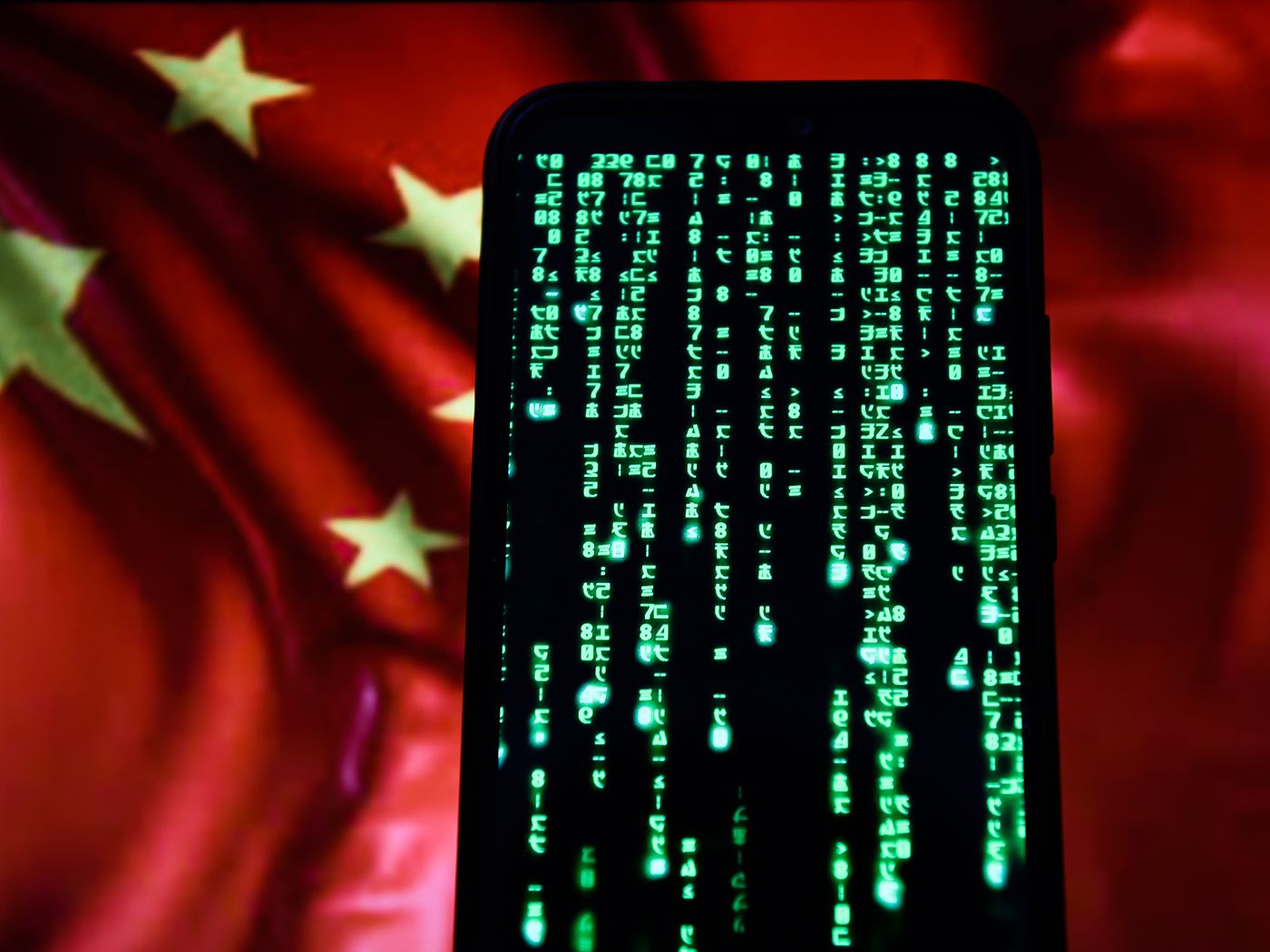 Athletes from multiple countries—including Canada—were urged to leave their cell phones and laptops at home due to high risks for cyber spying at the 2022 Beijing Winter Games.

The Olympic Committees for the United States, Netherlands, Great Britain, Australia and Canada issued recommendations for their athletes as each country anticipates China to implement strong surveillance during the Winter Games.

Team USA issued in a technology bulletin that athletes should consider using rental, disposable computers, burner phones and virtual private networks (VPNs) while competing in China at minimum. If athletes do not use the recommended devices, the bulletin urged athletes to wipe all personal data from their devices before arrival and departure…read more.