If You Own This Expensive Asset, It’s Time to Sell 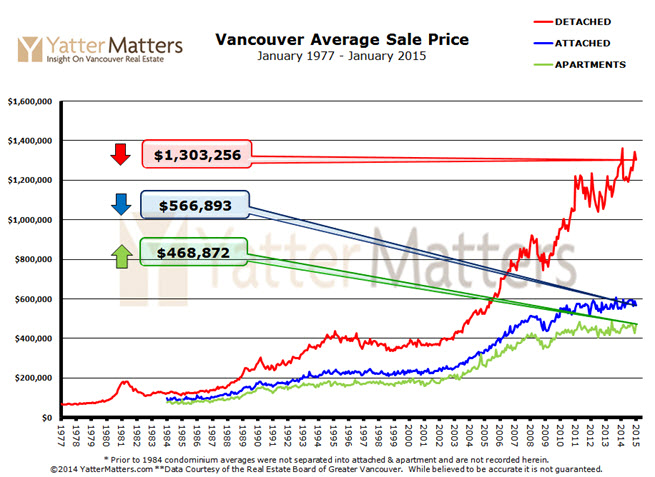 VANCOUVER, Canada – When we woke up in the morning, the TransCanada had already heaved itself over the highest point in the Rockies.

Gone were the dense forests of the East. Gone were the wide-open spaces of Saskatchewan and Alberta. We were in British Columbia – rolling downhill, following the gray-green river downstream, through boiling canyons and lazy flats…

Does any country have more bountiful natural resources than Canada?

Timber, food, cattle, minerals, water – Canadians have it all.

Too bad: When it comes to prosperity, there are few things as dangerous as inheriting money or having abundant natural resources.

Rather than making or inventing things… or providing useful services… a resource-rich economy tends to sell itself – by the ton.

When commodities boom, the miners, farmers, and lumberjacks live high on the hog. But when they fall – the economy falls with them.

Canada’s economic growth was negative in the first quarter. The country is the world’s tenth largest exporter of crude oil. And oil is in its worst downturn in 30 years, according to Morgan Stanley.

The U.S. oil price has dipped below $50 a barrel. Along with it, the entire commodity complex – upon which much of the economy of Canada depends – could be dragged further down too.

Even more dangerous than resource abundance is economic “guidance” from the feds.

First, Alan Greenspan kept rates too low after the mini-recession of 2001. Then the Bernanke Fed pushed them down to near zero and kept them there for the last six years. And now Janet Yellen is steering the same course.

The cheap credit gave resource producers the means to overproduce and consumers the wherewithal to over consume.

At such a low cost of borrowing, producers could earn positive cash flow without regard to real economic results. And with the Fed’s rate fixing falsifying the cost of capital, they didn’t know if they were really making money or not.

So, they produced so much oil the world gagged on it.

But now the bottom has given way under the resource market. (Scroll down to Market Insight for more…)

…Chesapeake Energy – the tenth largest oil producer and second largest natural gas producer in the U.S. – has cut its dividend to preserve cash, as shares fell to a 12-year low…

…and Kumba Iron Ore, Africa’s largest iron ore producer, has eliminated its dividend after announcing that profits had crashed 66% in the first half of the year.

None of this is good news for Canada’s commodity-based economy.

But there’s something else going on here…

Life in Canada’s cities is different from the countryside. An influx of immigrants, mostly from Asia, has boosted the energy and wealth of Toronto, Vancouver, and other large urban areas.

They seem more prosperous and dynamic than the large metropolises of the U.S. For the most part, property prices are higher in Canada, too – especially in Vancouver – where they may be more a product of foreign buying than of local industry.

Outside the cities, though, you might just as well be in West Virginia, Oklahoma, or Alabama. There is little evidence of wealth or style.

Along the tracks of the TransCanada, our only reference, houses are modest – even shabby.

Neither agriculture nor forestry appears to have ever produced much profit for Canada’s heartland.

Particularly disappointing is the domestic architecture. A dear reader sent a photo (see today’s Mailbag below) of a house he had built with his own hands – of stone and logs. It is a gem. But it is unusual.

Whether you are in the outer suburbs of Toronto… or out on the plains of Alberta… the style is the same: boxy, boring, and cheap.

But when we rolled into Vancouver, all of a sudden, things changed.

A few years ago, a bust in the mining sector would have emptied the restaurants. Today, the waiters keep serving drinks despite the smashup in the resource sector.

Back in the old days, a collapse in mining meant that brokers, promoters, and mining entrepreneurs – not to mention the stockholders – had to move fast to raise cash.

Their fancy cars went back to the dealers, and real estate agents put up “For Sale” signs in front of their handsome houses!

No evidence of that now.

Compared to incomes, Vancouver has the second most expensive houses in the world. Only Hong Kong has less affordable real estate.

Postscript: After four days on the rails, the TransCanada eased into Vancouver station. Luggage was off-loaded. Cabin stewards were thanked. We had become friendly with our travel companions and embraced them warmly as we headed in our separate directions.

We don’t know if we’d do it again, but it was a pleasure doing it once. Canada is a magnificent country. We were glad we got a chance to see it.

We took photos… Scroll to the end and have a look.