Recession Arithmetic: What Would It Take? 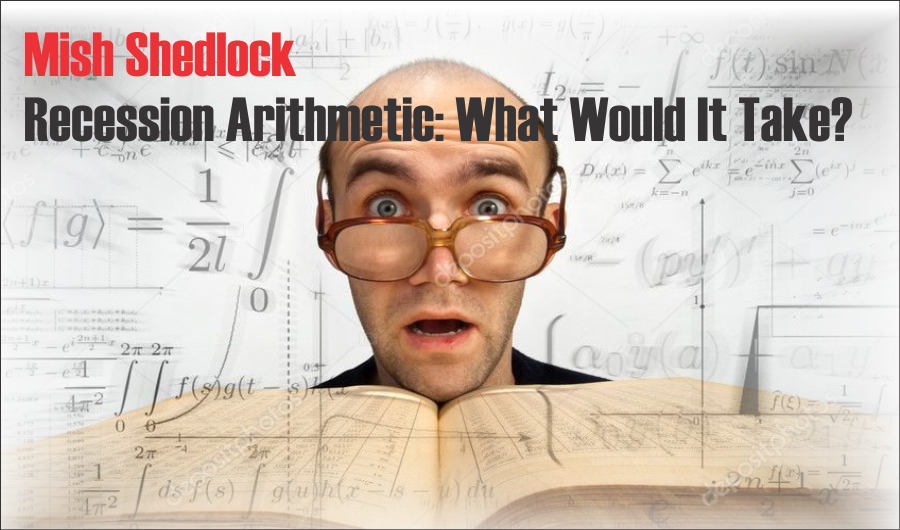 David Rosenberg explores Recession Arithmetic in today’s Breakfast With Dave. I add a few charts of my own to discuss.

Rosenberg notes “Private fixed investment has declined two quarters in a row as of 2019 Q3. Since 1980, this has only happened twice outside of a recession.”

Since 1980 there have been five recessions in the U.S.and only once, after the dotcom bust in 2001, was there a recession that didn’t feature an outright decline in consumption expenditures in at least one quarter. Importantly, even historical comparisons are complicated. The economy has changed over the last 40 years. As an example, in Q4 of 1979, fixed investment was 20% of GDP, while in 2019 it makes up 17%. Meanwhile, imports have expanded from 10% of GDP to 15% and the consumer’s role has risen from 61% to 68% of the economy. All that to say, as the structure of the economy has evolved so too has its susceptibility to risks. The implication is that historical shocks would have different effects today than they did 40 years ago….CLICK for complete article