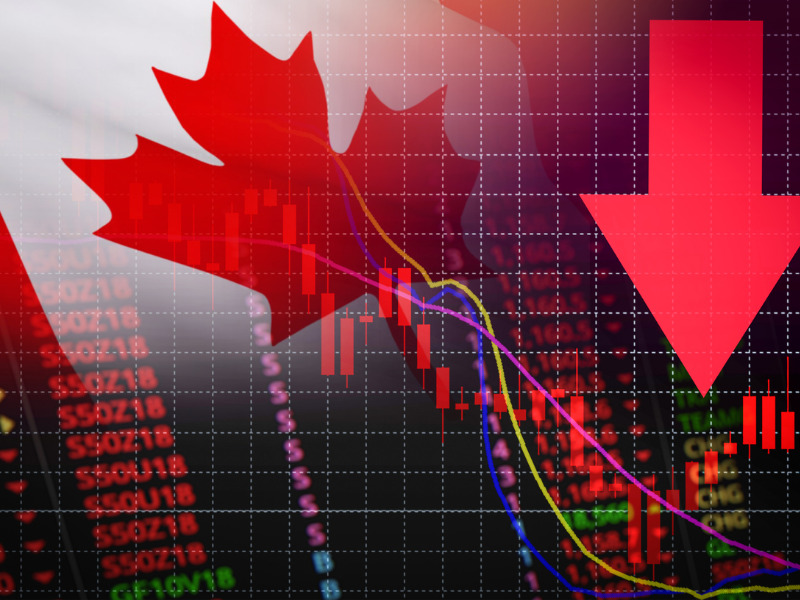 Royal Bank of Canada is predicting this country will likely endure a “moderate and short-lived” recession next year as the economy succumbs to the pressure brought on by stubborn inflation, higher rates, and constraints in the labour market.

“This recession will be moderate and short-lived by historical standards—and can be reversed once inflation settles enough for central banks to lower rates,” economists Nathan Janzen and Claire Fan wrote in their report Thursday.

RBC’s outlook includes back-to-back annualized contractions of half a percentage point in the middle quarters of next year, before returning to growth of 0.2 per cent in the fourth quarter of 2023.

Nonetheless, Janzen and Fan warned the Bank of Canada can’t afford to take its foot off the gas in the fight against inflation.

“Though higher rates will technically push Canada toward a contraction, the Bank of Canada now has little choice but to act. … A scenario in which Canadians believe inflation will run well past the bank’s target range of one to three per cent could upend almost three decades of exceptionally effective inflation targeting policy. It could also require much larger and more damaging interest rate hikes to re-anchor prices,” they wrote…read more.