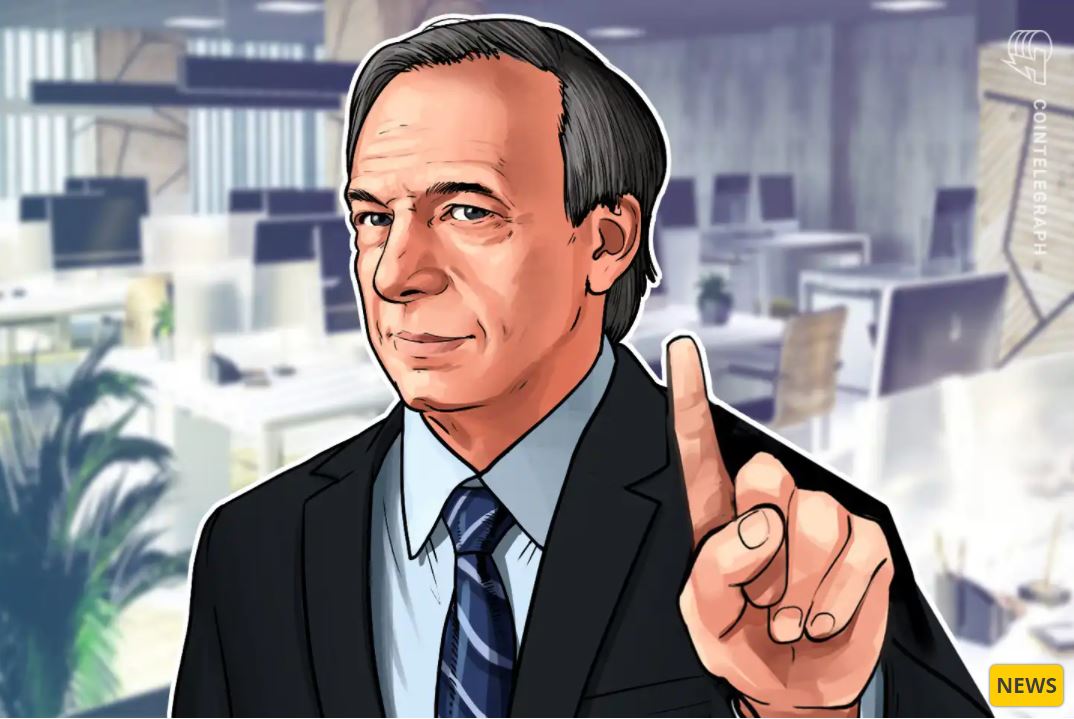 Hedge fund manager Ray Dalio remains bullish on Bitcoin (BTC) in 2022, listing three primary reasons why Bitcoin is “impressive.” In a recent interview with The Investors Podcast, he talked up gold and BTC as an inflation hedge.

When prompted by interviewer William Green about what a sensible allocation for a layperson would be, Dalio said that he agrees with fellow billionaire Bill Miller’s suggestion that 1%–2% is the right allocation.

He explained that the network has never been hacked; it has no better competitor; and BTC adoption rates would suggest that it could further chip away at gold’s market capitalization:

“Bitcoin now is worth about $1 trillion, whereas gold that is not held by central banks and not used for jewelry is worth about $5 trillion. When I look at that, I keep that in mind because I think, over time, inflation hedge assets are probably likely to do better.”…read more.