Ray Dalio Denies He Is Betting On A Market Crash 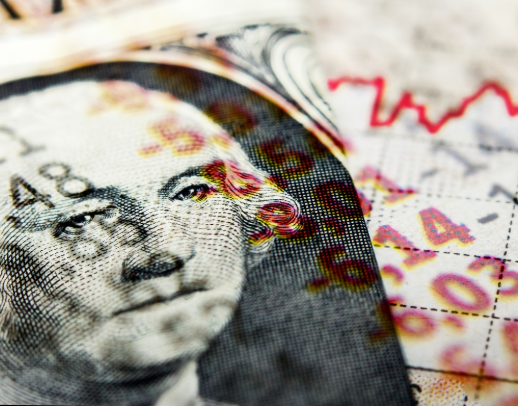 Update: After sparking much apocalyptic speculation following the previously reported WSJ article according to which Bridgewater has a $1.5 billion short position on the S&P which implies a sharp market drop before March 2020, the fund’s founder, Co-Chairman and Co-CIO has come out refuting the WSJ article.

What Dalio is in effect saying is that the short position is merely a hedge to its existing portfolio, which of course, is the same “explanation” that Wall Street prop desks used over and over for the past few years when they were banned from taking pure directional trades, and as a result, were forced to justify any positions as “hedges” to other positions, with the London Whale’s IG9 fiasco coming to mind most notably…CLICK for complete article