Rates To Remain Stable – Central Banks & Gov’t To The Rescue 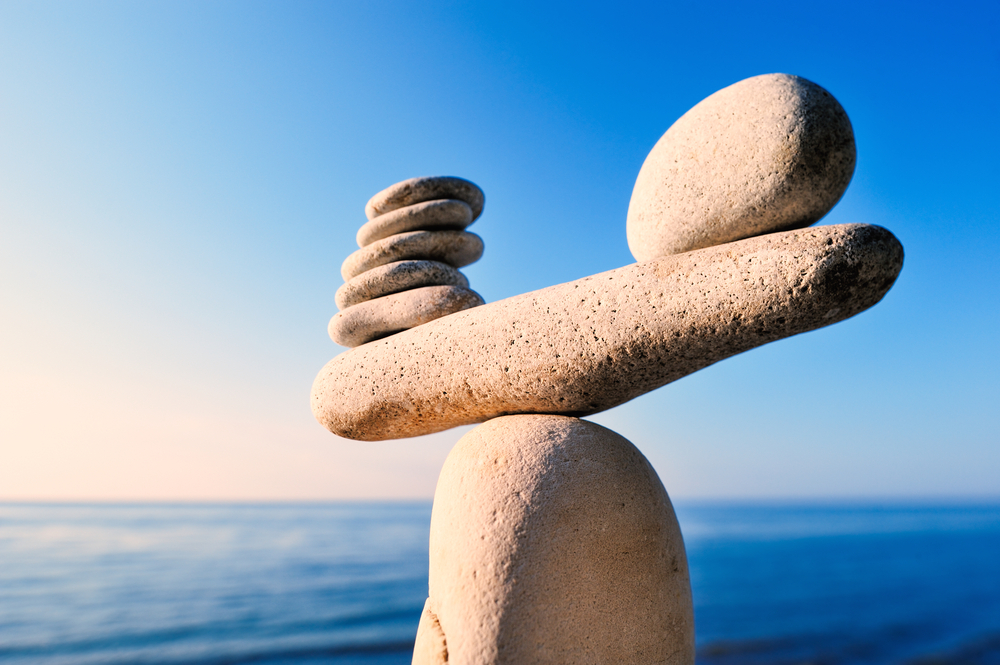 Central Banks have declared through their actions that they will firmly address all unwelcome distortions. The Bank of Canada lined up yesterday announcing stable interest rates going forward through a period of dismal economic growth.
The increasing cost of government is restraining economic growth. While governments must be seen to be doing something their approach rarely solves the problem. Example – he Provincial and Vancouver lower mainland governments are now going to attempt to increase housing affordability. Their solution will pass laws, create a new bureaucratic police force while restricting property rights. These new rules and control of prices will not address the problem of 45K new people looking for housing in the lower mainland population next year….