Time for central bankers to find a spine… 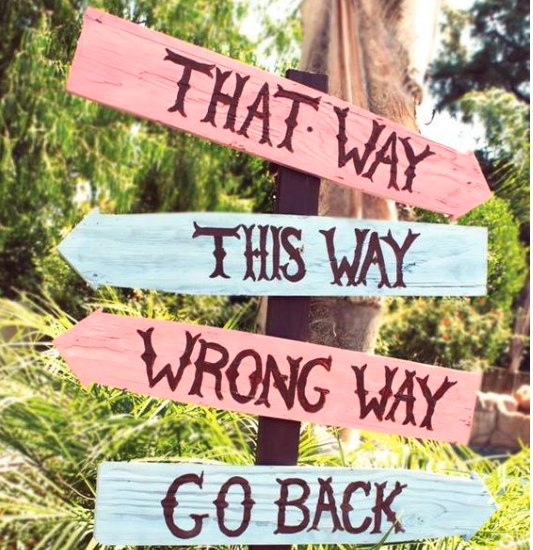 “If you don’t know where you are going, any road will get you there.” – Lewis Carroll

After the Bank of Japan (BOJ) did what it did, a boatload of economics Ph.D. descended on the airwaves and internet blogs this morning to share their usual inside baseball stuff in an effort to explain the “bold” move by the Bank of Japan—targeting the yield curve. But outside the minds of economists who actually condone such tinkering will any of this matter?

Japan has blazed the trail to zero rates and beyond. Suckers in Europe have followed because it has worked so well for Japan. This action on the part of the CBs begs the question: To what good have any of your policies done, short of providing liquidity to help stabilize the banking system and credit markets in the midst of the crisis? The BOJ has been at this game of ZIRP off and on (mostly on) for the last 20+ years. Growth in Japan is still morbid. Debt to GDP is off the charts. And deflation is still the order of the day.

Some seers are saying the BOJs decision not rely on increases in the money supply, and just maintain its current level of quantitative easing, is a hint to the Japanese government that monetary policy isn’t getting the job done and structural reforms are needed in order to change the economic trajectory.

To review, Prime Minister Abe was elected in December 2012. Upon taking office he enunciated a three arrow strategy in order to break the grip of deflation in Japan and grow the economy. These three arrows were: 1. the pressuring of Bank of Japan into launching unprecedented aggressive monetary easing and setting a target of 2% inflation to support a target of 2% real GDP growth (4% nominal growth); 2. a blowout deficit-financed supplemental government budget filled with new public works spending; and 3.

a program of reforms to achieve growth through stimulating private investment. The third arrow, the most important if you aren’t a hedge fund manager, is the most important. And so far this arrow hasn’t left the quiver.

I am not sure if the BOJ is implicitly sending a message to the Japanese political class. But I do know it is past time all central bankers reach back and find their spines, assuming they ever had such a thing to begin with, and explicitly tell their respective governments—we can do no more. Financial repression isn’t working for most of our citizens; save those with access to capital. Is there any wonder why hedge fund manager extraordinaire Ray Dalio, and his cronies, are constantly creating all kinds of arguments why the Fed shouldn’t raise rates—“OMG, they can’t raise rates.” Hell, I think if Ludwig von Mises were pulling down a cool $500+ million a year, as did Dalio in 2015, he’d be all for financial repression too.

Add to this shit-show the fact no one yet understands the potential unintended consequences of negative rates. The prospect of an estimated $12 trillion in paper issued at negative rates is an anathema to a market system that allocates finite resources through proper price signals, and should terrify anyone with a logical brain cell left in their head.

Time for real structural reform, or to put it another way, time for Mr. Market to start clearing away the dead wood so fresh entrepreneurial growth can resume is way past due. That signal for the entrepreneur is sent first and foremost through the rate of interest (the signal now being sent to the market will be responsible, at some point, for the trillions of dollars in capital flowing straight down the rabbit hole). But instead of CBs doing what we know works (does anyone remember a man named Paul Volcker), let’s just keep stumbling along in monetary and fiscal wonderland, keeping those political contributors happy, and expecting everything to work out for the best. It’s such a grand idea it requires a Ph.D. in economics to understand it.