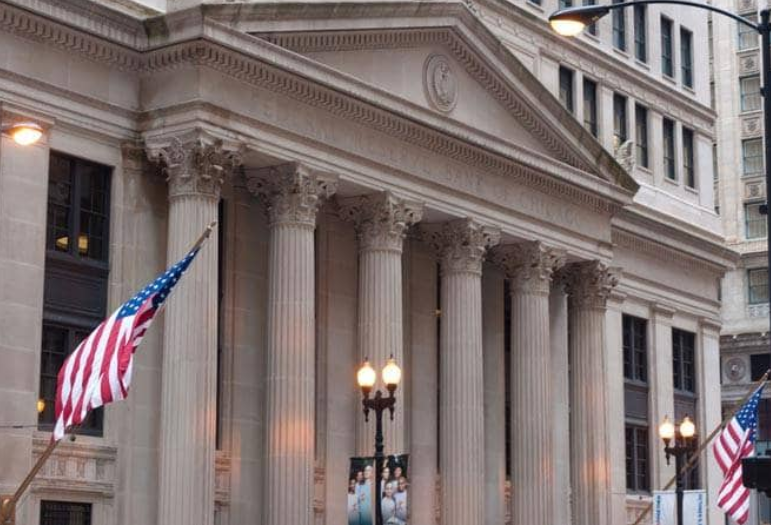 Stock and bond prices fell on Thursday as forecasts of a more aggressive Fed rate hike declined. This decrease in Fed expectations was driven by a couple of factors, most notably the European Central Bank’s (ECB) rate decision early on Thursday.

The ECB left interest rates unchanged, as widely expected, and also indicated the potential for a rate cut some time this year. However, ECB President Mario Draghi downplayed the need for more drastic easing measures by saying that the risk of recession in Europe is “pretty low.” This language was somewhat of a surprise to analysts and economists who were expecting a more dovish approach. The resulting speculation that the Fed may also be less dovish than expected at next week’s FOMC meeting pressured stocks and bonds….CLICK for complete article