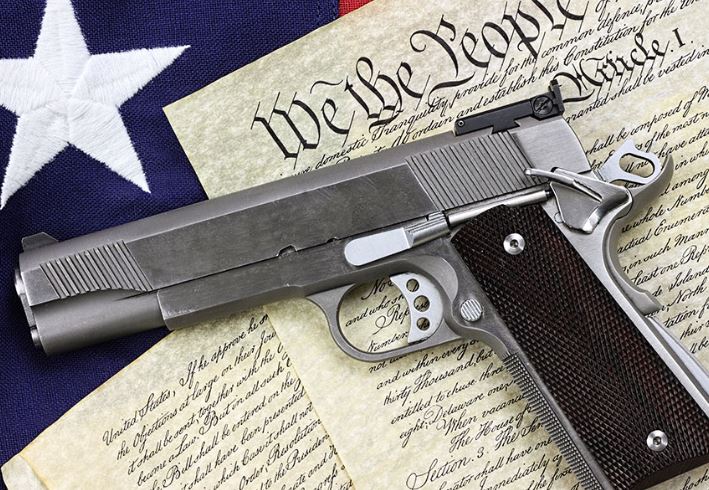 Opinion writer, Sherelle Jacobs absolutely nails the vacuousness of our elites in light of the latest climate stunt.

As the stats reveal, the focus on the mass shootings in the States obscures the bigger problem of the constant examples of gun violence.

The politicization of the latest mass shootings in the States is self absorbed drivel that overshadows the complexity of the issue and sets the victims and their families aside for political gain.