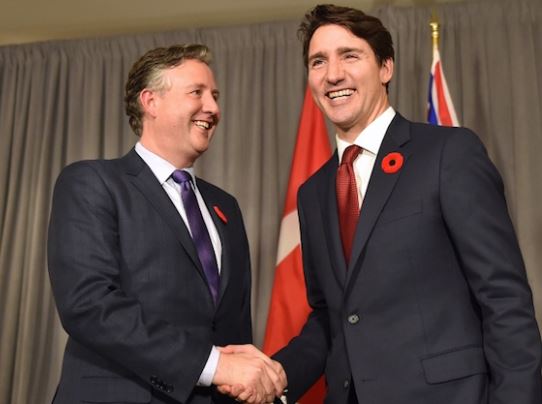 Famed economist, Thomas Sowell on why facts and research are no match for the self righteous set.

Shocking Stat of the Week

Vancouver Mayor, Kennedy Stewart told Alberta Premier, Jason Kenny to “get over himself” with all the complaining about Alberta’s oversized contribution to the federal treasury. ( Easy for him  to say.)

Canada sides with North Korea, Zimbabwe and the PLO against Israel.  Meanwhile anti-semitism boils over at York University.