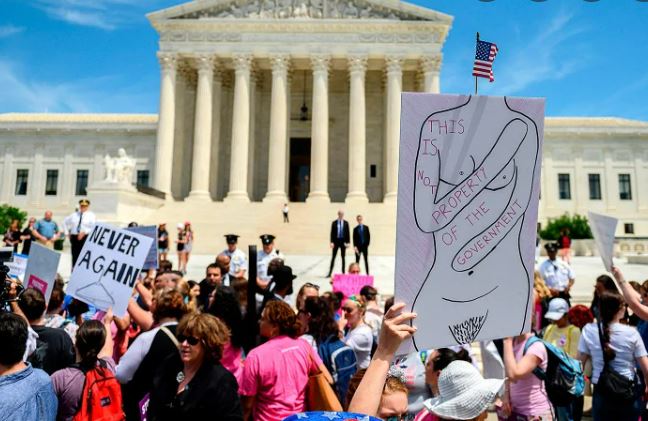 Quote of the Week
Peggy Noonan weighs in on what’s different about the abortion debate – and it’s not going away.

Shocking Stat
Finally some concern about those on the edge of starvation – it’s shocking how many.

Goofy Award
Some people won’t rest until there’s a gag in your mouth. The latest move in the censorship wars would have Orwell adding a new chapter to 1984.