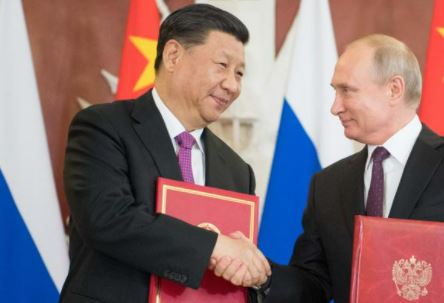 Quote of the Week
The alarm went off 10 years too late. 50 years after Nixon went to China – it’s clear that increased trade with China didn’t lead to a less authoritarian state – on the contrary it financed it.

Shocking Stat
For 2 years we were told to be worried that ICU beds would be overwhelmed by COVID – the Feds sent $3.2 billion dollars to help – guess what happened next…you’ll be shocked.

Goofy Award
Was the freezing of the bank accounts of supporters of the Truckers’ Convoy step 1 – because an overlooked part of the federal budget could be laying the groundwork for step 2.