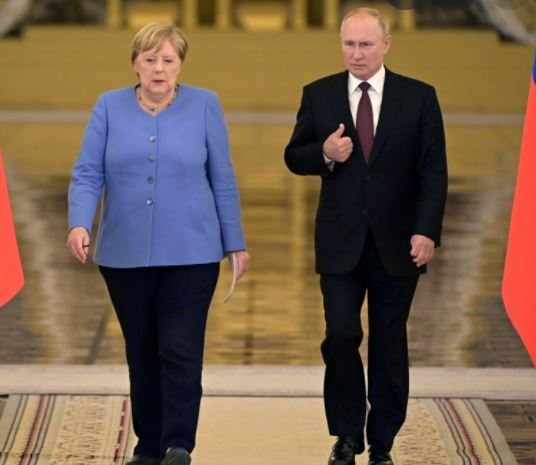 Quote of the Week
Time Magazine named Michael Schellenberger Hero of the Environment but he won’t make any friends with his blunt assessment of how Europe became so dependent on Putin’s oil and gas.

Shocking Stat
German and EU dependence on Russia for natural gas, oil and coal was Putin’s plan – shockingly it was Merkel’s too.

Goofy Award
The irony of who benefits from the windfall from the most hated commodity in the country but none of them will say “no” to the money.