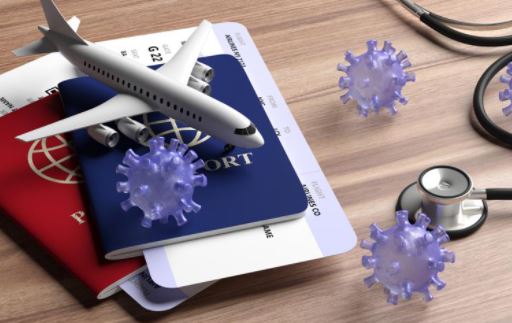 Quotes of the week
British historian, David Starkey on a revolution by stealth by quasi-religious puritan ideologues

Shocking Stat
A second wave? That may be it for the travel industry and the consequences will shock you.

Goofy Award
To say there’s only one side causing the divisions in the US, as the media often does, is obliterated by the nasty, foul mouthed, celebrity responses in the aftermath of the Biden victory.