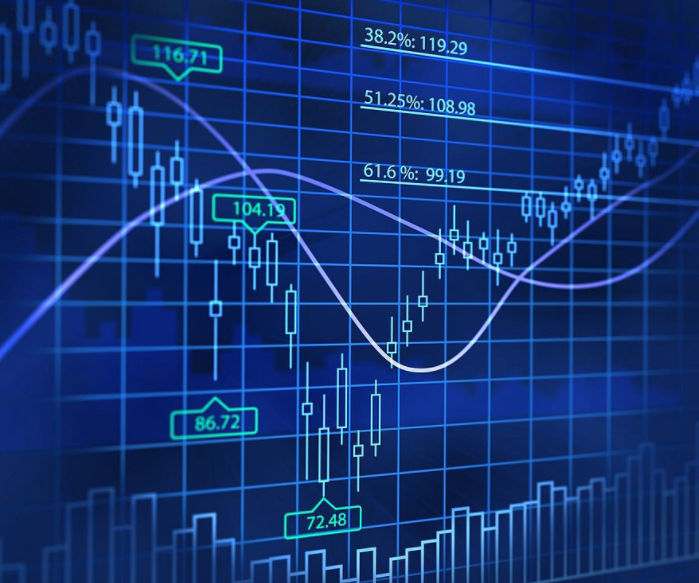 Back on August 18, a little-followed quant at JPMorgan, Peng Cheng, came out with what may have been the most prophetic (and timely) market analysis in recent months, when he – unlike his “strategist” peers at major banks were trivially hiking their S&P year-end price target to keep in lockstep with the market – urged clients to take cover as he voiced concern about the near-term future of technology stocks, thanks to a combination of factors from a worsening market concentration and factor crowding, to the potential for improving Presidential polls for President Trump, rising rates (a 20 bps increase in the month of August) and increasing US-China tensions.

“With the long-end of the curve already threatening a confluence of threshold signals for yields to break higher, continued price weakness has the potential to trigger another flow of momentum based selling pressure,” Cheng wrote on the last Friday of August, adding that “Rising rate risk and factor crowding, the potential for improving presidential polls for President Trump, and increasing U.S.-China tensions provide reasons for investors to consider hedging near-to-intermediate term risk.”

He was dead on, because what followed just a few days later – in no small part as dealers tried to savage SoftBank’s gamma exposure (which had been mostly closed by then) – was the fastest 10% correction in the Nasdaq from an all time high in history.

So with the burst of selling behind us, and some speculating that the rally will now continues, what does Cheng think will happen next? CLICK for complete article