Silver Does a Triple Take In an Interesting Development 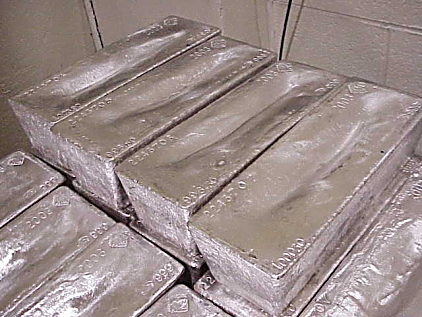 Choppy, sideways and range-bound — at this point, investors are probably well-accustomed to hearing silver described that way. Silver market action has been largely lackluster of late, and some market participants may be growing nostalgic. Although the white metal has not broken out in either direction, there was an interesting development in its price action this week. On Monday, Tuesday and Wednesday, silver’s closing New York spot price was exactly the same: $27.83.

Hedge funds are the least bullish on silver in four years, according to Bloomberg, and speculative bets for higher prices have been cut by 72 percent since February

Silver appears to encounter resistance in the range of $28.30 to $28.40. There is solid resistance at the July high of $28.44. A close above this level could allow for an upside breakout.