Protests from USA to Russia 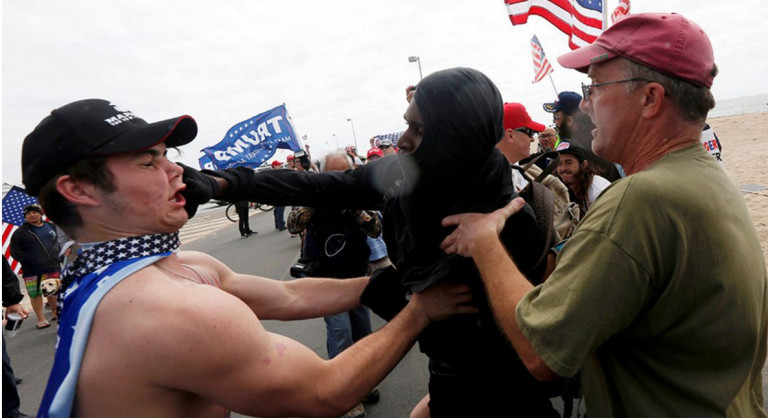 Civil Unrest is rising around the world. In the USA, demonstrations have been organized to support Donald Trump in a counter-demonstration move against the Obama/Soros uprising. In Los Angeles, Trump supporters were confronted by opponents of Trump and the two groups ended in violence. The Obama/Soros supporters were partially traditionally masked.

The Trump supporters were trying to organize marches in about 40 US cities for Sunday. However, many cities were denying the Trump supporters the right to even assemble. In Philadelphia, the police stopped such an event they alleged for safety, as the news page Philly.com reported.

ECB under Pressure to Reverse Direction