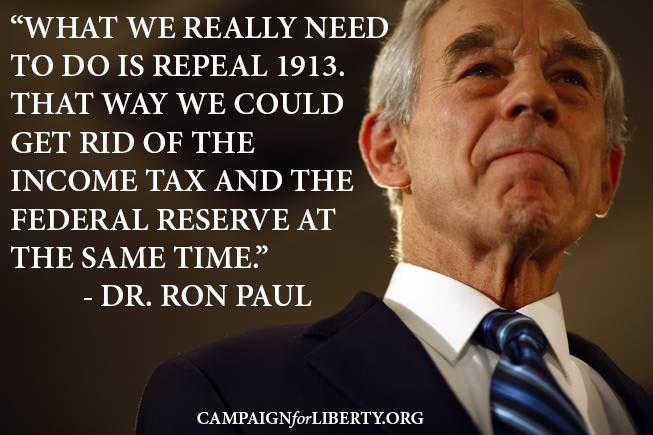 It would be impossible to find someone in Washington who knows more about monetary and fiscal policy, the Federal Reserve, free markets, Austrian economics, and gold and silver than former congressman and presidential candidate Ron Paul.

In addition to being a medical doctor, and a 23 year veteran if Congress, Dr. Paul is the author of numerous books including The Case for Gold, End the Fed, Liberty Defined, and A Foreign Policy of Freedom.

If it is not legendary yet, Ron Paul’s prescience certainly deserves to be.  From warning about the consequences of Nixon’s abandonment of the dollar’s ties to gold, to alerting the country to the calamity that would be the Iraq war, to his  statement in Congress describing with shocking precision in advance just how the housing bubble would inflate and burst, Dr. Paul has demonstrated that his views must be taken very seriously, indeed.

In an exclusive interview for my readers, I spoke with Ron Paul the day before Independence Day.