Powell’s Fantasy: The Economy Should Grow Faster Than Debt 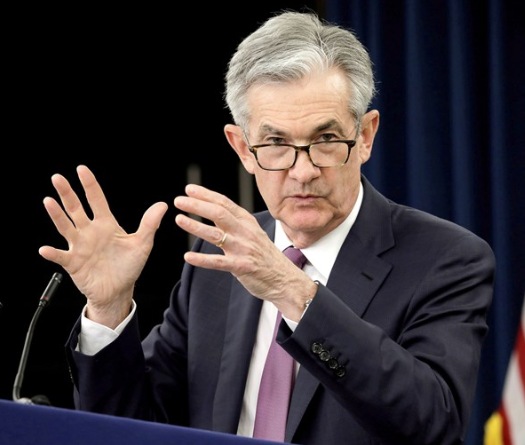 “The debt is growing faster than the economy — that’s unsustainable. It’s not the Fed’s job to say how the government should cut the deficit, but we need to get the economy to grow faster than the debt. Otherwise, future generations will be paying more of their taxes to cover the government’s debt costs than for other things like health care, etc.

I think the new normal now is low interest rates, low inflation and probably lower growth. Even with the lower interest on its debt, the government still needs to reduce its budget deficit.”

Interestingly, these were not the first time we heard these words. In 2012, then-Fed Chair Ben Bernanke told Congress:

“Rising federal budget deficits are posing a significant threat to the U.S. economy and are likely to cause a crisis if not brought under control. Having a large and increasing level of government debt relative to national income runs the risk of serious economic consequences. Over the longer term, the current trajectory of federal debt threatens to crowd out private capital formation and thus reduce productivity growth.”

Looking back now, it was clear that Bernanke was correct. Over the last 30-years, the rising level of Federal Debt relative to National Income has retarded Productivity in the U.S. CLICK for complete article