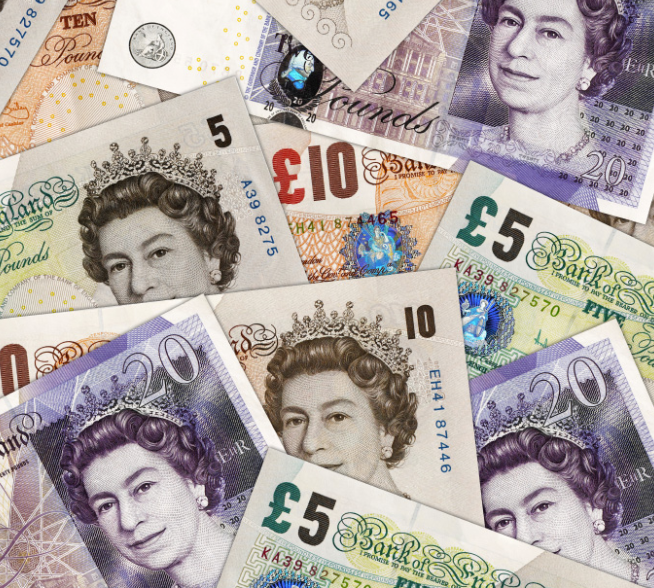 The pound is taking a pounding versus the dollar, euro and other currencies as the possibility of a no-deal Brexit looks increasingly likely.

Under new Prime Minister Boris Johnson, the government has strengthened its stance on a no-deal Brexit, which it has said is “now a very real prospect”.

The pound – which was trading at about $1.50 versus the dollar before the EU referendum in June 2016 – has fallen by 2.4% since Monday, when a spokesperson for Downing Street said that the UK would not enter talks with Europe unless the so-called Irish backstop is scrapped.

This week’s selloff shows little sign of a rebound, with options markets implying more pain on the horizon. Three-month implied volatility, a contract that expires just before the Oct. 31 Brexit deadline, jumped to the highest since before March 29, the original date for Britain to leave the European Union….CLICK for complete article