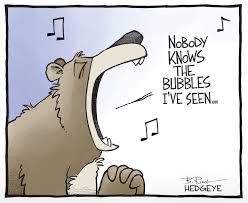 For the past few years, I have been critical of the Ponzi Sector. To me, these are businesses that sell a dollar for 80 cents and hope to make it up in volume. Just because Amazon (AMZN – USA) ran at a loss early on, doesn’t mean that all businesses will inflect at scale. In fact, many of the Ponzi Sector companies seem to have declining economics at scale—largely the result of intense competition with other Ponzi companies who also have negligible costs of capital.

I recently wrote about how interest rates are on the rise. If capital will have a cost to it, I suspect that the funding shuts off to the Ponzi Sector—buying unprofitable revenue growth becomes less attractive if you have other options. Besides, when you can no longer use presumed negative interest rates in your DCF, these businesses have no value. I believe the top is now finally in for the Ponzi Sector and a multi-year sector rotation is starting. However, interest rates are only a small piece of the puzzle.

Conventional wisdom says that the internet bubble blew up due to increasing interest rates. This may partly be true, but bubbles are irrational—rates shouldn’t matter—it is the psychology that matters. I believe two primary forces were at play that finally broke the internet bubble; equity supply and taxes. Look at a deal calendar from the second half of 1999. The number of speculative IPOs went exponential. Most IPOs unlock and allow restricted shareholders to sell roughly 180 days from the IPO. Is it any surprise that things got wobbly in March of 2020 and then collapsed in the months after that? Line up the un-lock window with the IPOs. It was a crescendo of supply—even excluding stock option exercises and secondary offerings. The supply simply overwhelmed the number of crazed retail investors buying worthless internet schemes. Back in 2000, I used to joke that in a scenario where a company wanted to raise equity capital, but insiders wanted to sell, they’d both dump shares on the market—but the insiders would get out first. What do you think that did to share prices as both parties fought for the few available bids? 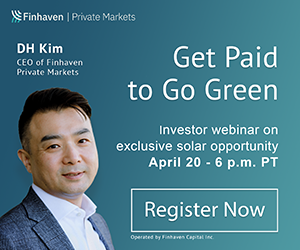