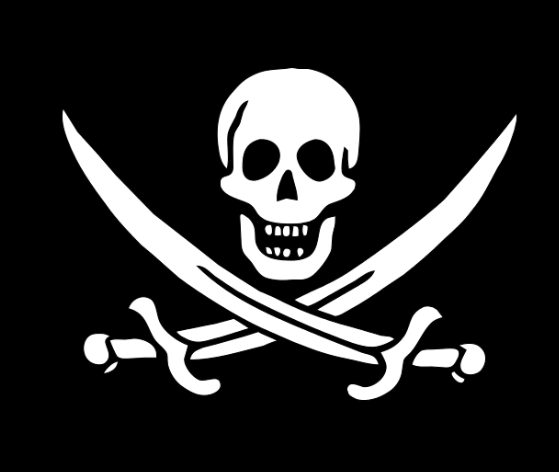 There is increased threat of piracy in the southern Gulf of Mexico, with oil platforms and other installations a potential target, the U.S. government has warned.

“Armed criminal groups have been known to target and rob commercial vessels, oil platforms, and offshore supply vessels in the Bay of Campeche area in the southern Gulf of Mexico,” the State Department said in an updated travel advisory as quoted by Reuters.

There has been pirate activity in the Bay of Campeche for years, with the criminals posing as fishermen and attempting to board offshore platforms and vessels in the Gulf, according to reports in Mexican media. They were a headache for Mexico’s Pemex as they targeted its platforms, on several occasions succeeding in stealing things like pipes, electrical wiring, copper, and various equipment, as well as cash.

According to a report from January 2019, there was a 310-percent increase in pirate activity in the southern Gulf of Mexico over the three years to end-2018, from 48 attacks in 2016 to as many as 197 in 2018…CLICK for complete article