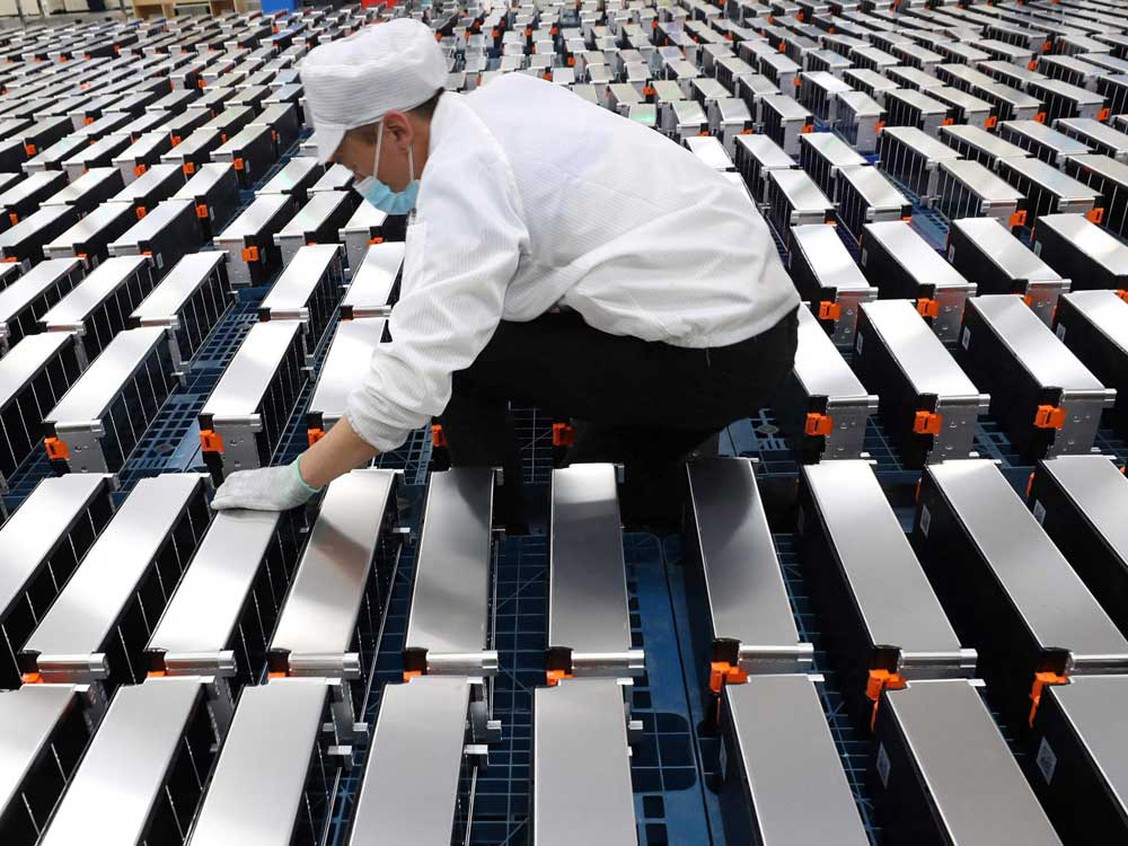 For some time now, it has seemed as if Canada’s foreign policy approach toward China has been similar to that old Abbott and Costello baseball shtick of “Who’s on First?” That is to say, Ottawa’s strategy, insofar as one can even call it that, has been a circular, confusing and nonsensical parody. The major difference is, clearly, there is no humour to be found; rather, this comedy of errors carries only dire consequences for Canada.

The Trudeau government’s latest confounding abdication of common sense stands out for being particularly egregious. Ottawa has allowed a Chinese state-owned company, Zijin Mining, to bid on a Canadian-owned lithium mining operation, Neo Lithium Corp. The government has done this while abandoning the national security review that accompanies such purchases. The Liberals claim this is a non-issue as Neo Lithium’s operation is not in Canada, even though the headquarters is based here. But this just speaks to their narrow-minded naiveté about the threat posed by China.

Surely the Trudeau government knows that critical minerals like lithium are crucial to addressing the climate crisis. It is therefore absurd that we are allowing China to capture an even greater presence over resources critical to the green transition. A major polluter and unwilling climate partner, it defies logic that Ottawa would further cede control to China over global climate efforts by allowing it to solidify dominance over this sector…read more.