PayPal is exploring a stock-trading platform for U.S. customers 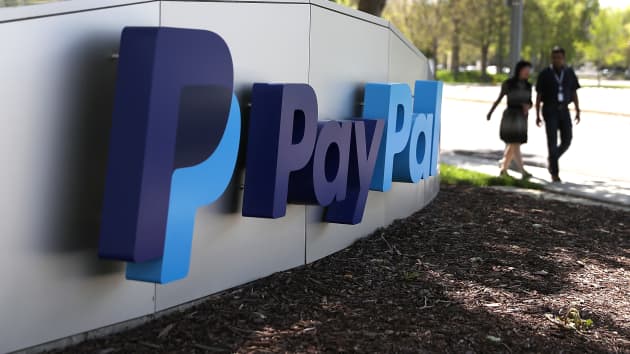 After rolling out the ability to trade cryptocurrencies last year, the payments giant has been exploring ways to let users trade individual stocks, according to two sources familiar with the plans.

The San Jose, California-based company recently hired brokerage industry veteran Rich Hagen as part of the move, according to one of the sources. After leaving Ally Invest, Hagen is now the CEO of a previously unreported division of PayPal called Invest at PayPal, according to his LinkedIn page. Hagen was the co-founder of online brokerage TradeKing, which was bought by Ally Invest…read more.