Opinion: We are Wet’suwet’en and the Coastal GasLink pipeline protesters do not represent us

Posted by Gidimt’en Clan and released by Wet’suwet’en First Nation council at their request. 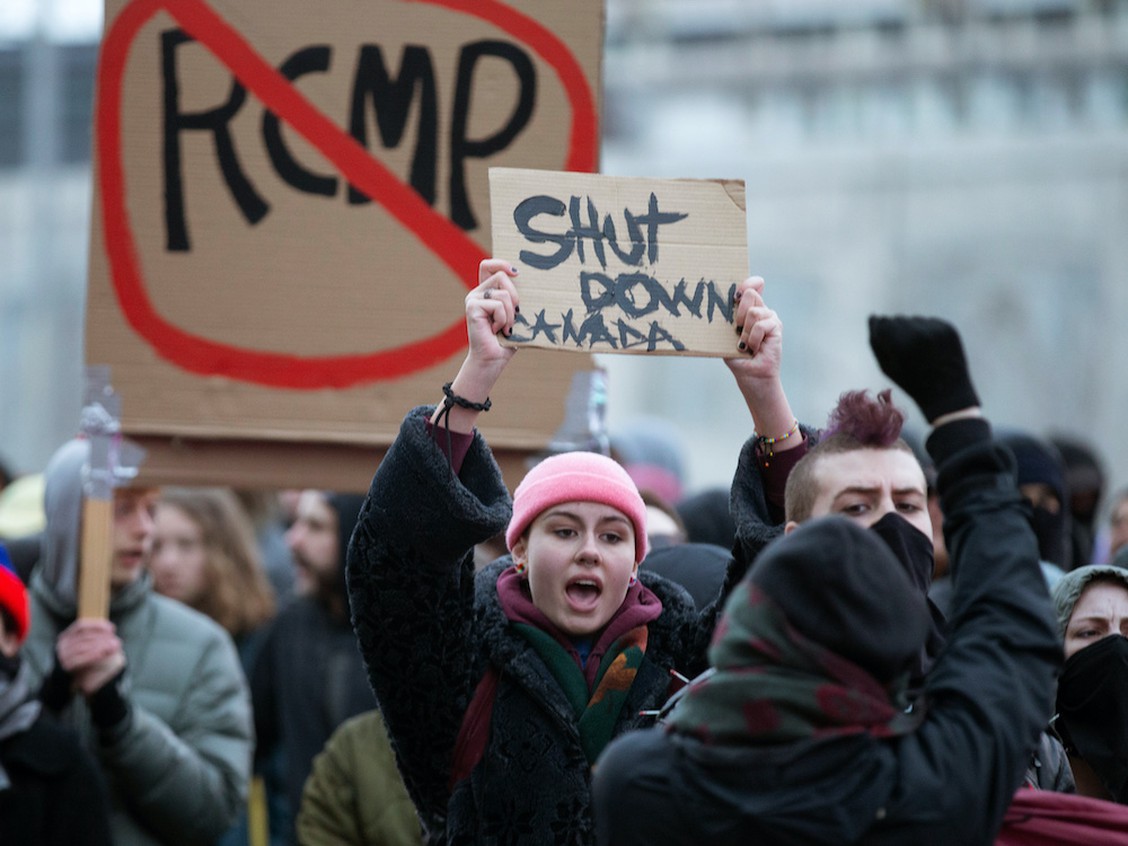 The following was authored by members of the Gidimt’en Clan and released by Wet’suwet’en First Nation council at their request.

We are members of the Gidimt’en Clan of the Wet’suwet’en Nation, together with extended family members from other Wet’suwet’en house groups and communities, both on- and off-reserve. Our clan territories include the area where the Coastal GasLink pipeline crosses the river we call Wedzin Kwa. We are deeply hurt and angered by the conduct and statements of some of our community members and others who claim to be defending our lands and laws against the pipeline.

Our concerns are not about the pipeline itself. Some of us support it, some of us do not and some are neutral. Our issue is that our traditions and way of life are being misrepresented and dishonoured by a small group of protesters, many of whom are neither Gidimt’en nor Wet’suwet’en, but nonetheless claim to be acting in our name to protest natural gas development. On Nov. 20 and 21, we convened a virtual meeting to discuss these issues and the recent RCMP raid that was carried out on our ancestral lands.

The first thing to understand is that the collective rights of the Wet’suwet’en people to use the land and resources within Wet’suwet’en territory have for hundreds of years been managed through a system of five family based clans led by a hierarchy of leaders who hold hereditary names that have existed since time immemorial. These names are connected to specific areas within our territorial lands, called “nowh yintah,” and have been handed down for generations in a complex governing system we call “Bahlats,” or “the feast hall.”

The names and the powers of those who hold them are conferred on the basis of merit and recognition and, in our Wet’suwet’en law, follow hereditary lines. Traditionally, leaders are groomed for many years by those holding higher rank in the feast hall before progressing to greater responsibilities. Proper conduct and “wiggus” (respect) are among the many valuable lessons passed on during the grooming…read more.