One of the Best Timers Around Changes His Stock Market Opinion 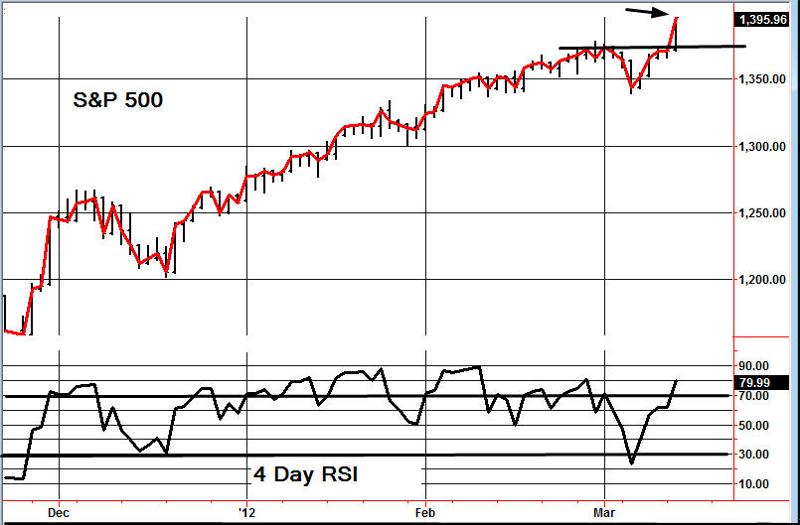 The stock market was higher by a little over 100 Dow points when late in the day, JP Morgan raised its dividend and announced a massive $15 billion stock buyback. There is now anticipation that other banks will follow suit.
There seemed to be little reason for the earlier rally. Yes, retail sales were perceived as being good, but a lot of that increase was at gasoline stations. The Federal Reserve FOMC meeting and announcement was also basically a non event.
One has to ask, was there sufficient leakage of the JP Morgan announcement to tip the scales toward the upside prior to the announcement.
Regardless of the reason, the major indices broke out above the resistance zone that we showed in yesterday’s update and this is a bullish occurrence.

TORONTO EXCHANGE:  Toronto gained all that it lost yesterday and then some. We’ll be changing our evaluation.